The opposite of “you know you’re too pious when …” is at least as important.

On second thought, I should have called it, “You know you’re too religious when.” Piety is a virtue — and we need more true piety, not less.

As promised, here’s my follow up: How you know when you’re not pious enough.

First, Jesus made it very clear that lack of piety is as problematic as being too religious.

He repeatedly asks us to “watch and pray,” and said to “pray and not lose heart.” How much? He spent all night in prayer.

He wants us to be the salt of the earth and light of the world, which only happens through prayer — and if people don’t like it, he says we are blessed by their persecution.

On the other hand, he said, “Whoever is ashamed of me and of my words in this faithless and sinful generation, the Son of Man will be ashamed of when he comes in his Father’s glory with the holy angels.”

Ouch. So it’s important to be pious — more pious, probably, than we are now.

You know you aren’t pious enough if you are afraid to put up a crucifix on your wall.

In 1991, I served as the guide to an Albanian priest who, after years in solitary confinement for his faith, was doing a fundraising tour of the United States.

We were having a nice little visit to an Albanian home when he suddenly began angrily challenging the family. “You have no crucifix on your walls! Why no crucifix? How do people know that you are Catholic? The police, they took our crucifixes. We hid them so we could keep them up. Men died for their crucifix on their wall, and here in America, you have none?”

I would note that the opposite problem might easily be the case in some homes: Too much religious imagery on the walls might make non-religious people uncomfortable and unwilling to get close to us.

But of too much or none, I think I would pick too much.

You know you’re not pious enough if you are afraid to seem religious in front of others.

Do you make the Sign of the Cross and pray with your family before you eat? What about when you’re in a restaurant?

Whenever I have avoided crossing myself and praying at a restaurant, it was because I thought it would offend others — but then I found, on further self-reflection, that what I was really afraid of was looking odd, not offensive.

You may not be pious enough if you’re pretty sure you’re a pretty virtuous person, quite virtuous even.

It isn’t unusual to be reading through the autobiography of a great saint and find a place where he or she claims to be among the world’s greatest sinners. When St. Paul did this recently in the Sunday readings, this isn’t false humility. Saints know how blessed they are and how much is expected of them, and they feel their failings sharply.

On the other hand, I meet people all the time whose reaction to confession is, “What would I confess? I’m not that bad.”

You know aren’t pious enough if you make something other than prayer your day’s top priority.

I know how it is. You set out to pray first thing in the morning, but then you check headlines, or Facebook, or YouTube. You plan a Rosary for after dinner, but dishes and phone calls happen and the Rosary never does.

That doesn’t mean you are too busy to pray, it means you choose other things in prayer’s place.

You may not be pious enough if you don’t follow the precepts of the Church.

The Precepts of the Church are the “indispensable minimum” that a Catholic has to do, according to the Catechism.

They include going to Mass every Sunday and on holy days of obligation, and confession once a year at minimum. But they also mean abstaining from meat every Friday (for Americans, an equivalent substitute for this is allowed by the bishops outside of Lent) and giving money to provide for the needs of the Church.

The minimum is actually not very minimal. Speaking of which …

You may not be pious enough if you ignore the poor.

The bottom line of serving God, in Jesus’ Last Judgment account, is serving the poor. Commenting on how Jesus welcomes those who served the needy and rejects those who don’t, Archbishop Charles Chaput said, “I’ve said many times over many years that if we ignore the poor, we will go to hell: literally.”

This is an impiety that the pious can fall into. “The Holy Hour before the Eucharist should lead us to a ‘holy hour’ with the poor,” said Mother Teresa. “Our Eucharist is incomplete if it does not make us love and serve the poor.”

So, pray for more piety. 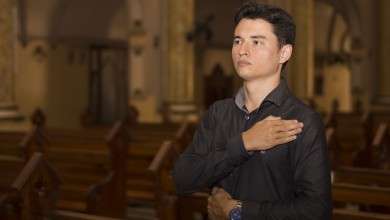 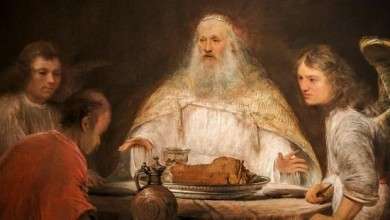 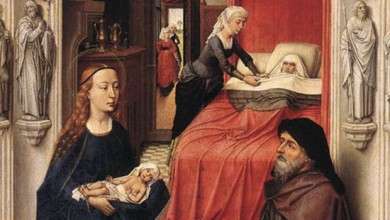