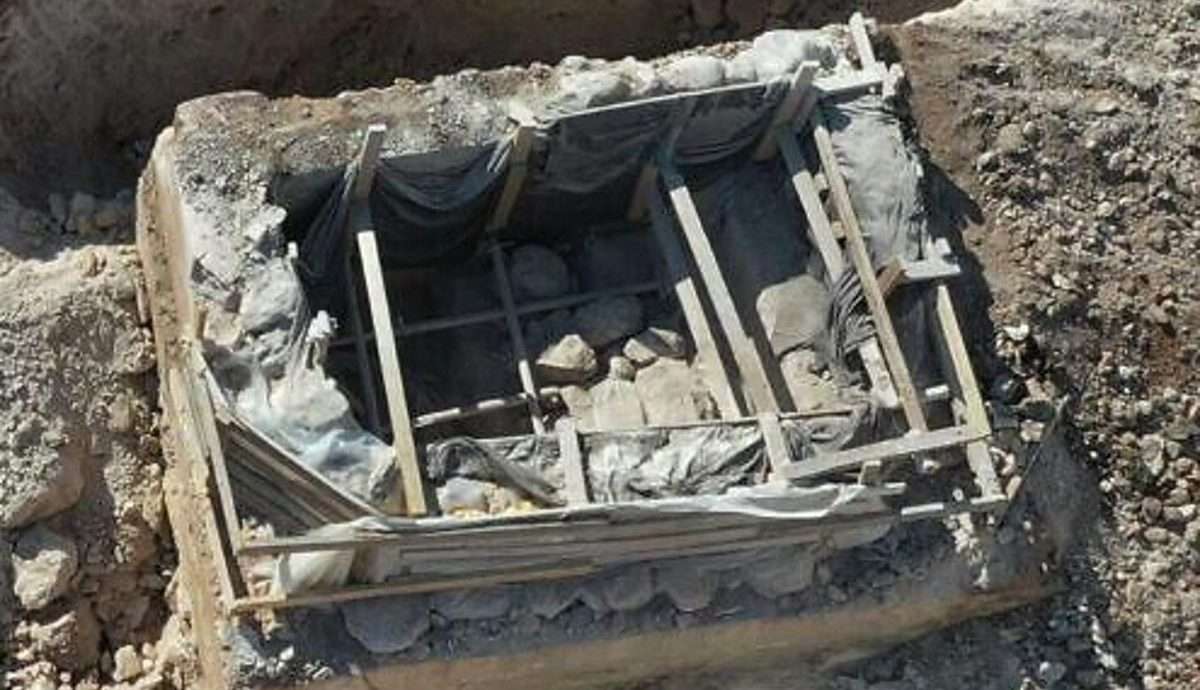 The excavation of the site challenges previous assertions that ancient Jews did not farm.

While toiling to construct a support for a new bridge, Israeli construction workers discovered an ancient mikveh, a Jewish ritual bath. The discovery is said to change what we know of the Jewish lifestyle in the Second Temple Era.

Fox News reports that the mikveh was located on the ruins of an ancient farmstead, in the Lower Galilee region. The mere presence of this ritual bath suggests that the residents were Jewish. Even in modern times, the Jewish culture includes ritualistic cleansing among its practices. The discovery is an important one, as it is the first evidence of Jewish farming practices to ever be unearthed.

Jewish News Syndicate notes that it had long been surmised that the Jewish people of the Roman period did not settle in farmsteads. A statement from IAA officials confirmed:

“[The] existence of a mikveh … unequivocally indicates that the residents of the ancient farm were Jewish, who led a religious and traditional way of life, and maintained [ritual] purity as a Torah commandment.”

The JNS report went on to explain that the farm was most likely destroyed by an earthquake, some 1,700 years ago. The settlement showed signs that its people continued to tend the land for several more centuries. It was, however, abandoned around the year 600.

The mikveh could not be preserved on site, as the construction demanded the space. It took the team a week to remove the bath, and it was then taken to Kibbutz Hannaton. There it will be placed on permanent display next to a modern, functioning bath, for reference.