Pope St. John Paul II is considered by many to be one of the Church’s truly great popes. Reigning as the Vicar of Christ for more than 26 years, he died at the ripe old age of 84.

But did you know he was nearly killed at least 4 times during his lifetime?

Each time he seemingly barely survived. It’s almost as though God had more work for him to do… =)

Here are four times John Paul II was almost killed by someone but survived:

1) Playing with a gun as a teen

When Karol Wojtyła (the future Pope John Paul II) was 15 years old, he would often hangout with a friend after school whose family owned a bar. There was a local policeman who sometimes drank at the bar off-duty, and if he felt he was too affected by the alcohol, he would leave his gun in their cash drawer for safe keeping.

One day, his friend took the gun out of the drawer, playfully pointed it at Wojtyła who was just a few feet away, and said, “Hands up or I’ll shoot!” The gun then mistakenly went off. Even though it was at nearly point-blank range, the bullet amazingly just barely missed Wojtyła. (cf. Witness to Hope, George Weigel, 31)

2) Run over by a Nazi truck in a Polish Winter

In February 1944, Wojtyła was walking home from a quarry he worked at when he was run over by a Nazi truck. A woman noticed the body and ran to help him. Though at first they thought he was dead, they quickly discovered instead that Wojtyła was unconscious and badly injured. She and a German officer flagged down a lumber truck driver, who they asked to take him to a nearby hospital.

When Wojtyła finally awoke, he was in a hospital covered in bandages. His injuries included a severe concussion, a shoulder injury that would give him a permanent stoop, and numerous cuts.

“He spent the next two weeks in the hospital, recuperating and pondering the peculiar ways of Providence,” writes his biographer George Weigel (Witness to Hope, 71). “That he had survived this incident seemed a confirmation of his priestly vocation.”

3) Shot by an assassin

This is the attack most people know about. On May 13th, 1980, the feast of Our Lady of Fatima, the pontiff was greeting pilgrims in St. Peter’s Square in an open car when Mehmet Ali Ağca fired four shots at nearly point-blank range. All four bullets hit John Paul II.

Ağca was quickly caught and restrained while John Paul II was rushed to the hospital where he received emergency treatment. Though some people speculate Ağca was working for the KGB, his precise motivation remains unclear. John Paul II later met with Ağca in jail and personally forgave him.

4) Stabbed by a traditionalist priest

Concerned about post-Vatican II reforms in the Church, Spanish priest Fr. Juan María Fernández Krohn became radicalized, convinced that communists had infiltrated the Church and that John Paul II was himself a communist agent bent on destroying the Church.

Overcome with the prospect of a communist pontiff subverting the Church, Fr. Krohn took matters into his own hands and plotted to assassinate John Paul II. The day before the anniversary of John Paul II’s first assassination attempt, on May 12th, 1981, Fr. Krohn broke through a security line at Mass in Fatima, Porgtugal with a bayonet and successfully stabbed the pontiff (who had barely recovered from the first attack) before being subdued by security.

John Paul II, however, continued on with Mass like nothing had happened. While checking himself later, though, there was blood, but his wound was small enough that the pontiff decided to simply bandage it up and conceal it. He hid it well enough that it wasn’t even publicly known that Fr. Krohn had actually successfully stabbed him until 2008 when the pontiff’s former secretary told the story in a documentary. 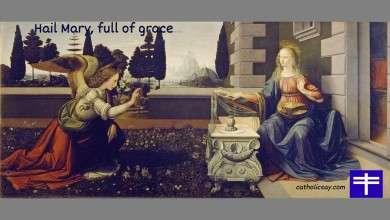 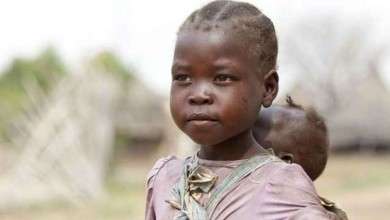 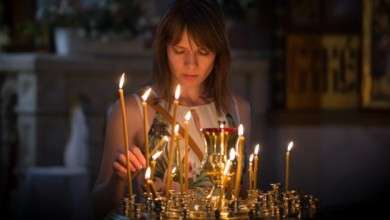 Spiritual adoption: What it is, why we do it, and the joy it brings 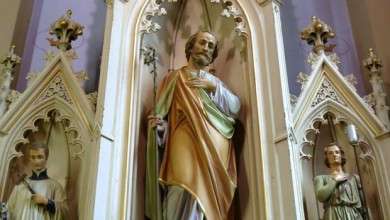 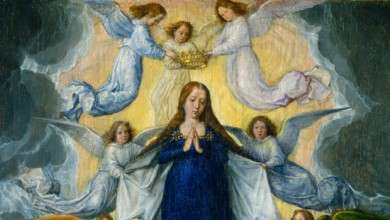