How old was Sarah when she gave birth to Isaac?

After Eve, the next woman mentioned by name in the Bible is Sarah, the wife of Abraham. She plays an important role in the history of salvation, even though she initially doubts God’s plan for her. Sarah’s most well-known attribute is her untimely sense of humor.

Here are five fast facts about Sarah that will provide an added depth the next time you read Genesis.

In Genesis Sarah’s was first named, “Sarai,” which in Hebrew means “my lady” or “my princess.” Then God named her “Sarah,” a similar Hebrew name meaning “lady,” “princess,” or “noblewoman.”

2. She was so beautiful it worried Abraham

When they traveled to Egypt, Abraham said to her, “I know that you are a woman beautiful to behold; and when the Egyptians see you, they will say, ‘This is his wife’; then they will kill me, but they will let you live. Say you are my sister, that it may go well with me because of you, and that my life may be spared on your account” (Genesis 12:11-13).

Her beauty was affirmed in Egypt and she was taken into Pharaoh’s harem, where she was protected by God and the truth about her eventually came out.

3. Sarah and Abraham had a sense of humor (but bad timing)

When God approached Abraham and Sarah about giving birth to a son, both laughed hysterically. Abraham, “fell on his face and laughed” while Sarah, “laughed to herself” and even tried to deny it. She should know better to try to fool God who said to her, “No, but you did laugh.”

Abraham and Sarah were quite old when Sarah was pregnant. There was no natural way possible that they could conceive a child. Abraham exclaims, “Shall a child be born to a man who is a hundred years old? Shall Sarah, who is ninety years old, bear a child?” (Genesis 17:17) She did — and named him Isaac, which means “laughter.”

5. Her tomb is still venerated today

Sarah lived to be 127 years old and her burial is the first one to be mentioned in the Bible. She is buried in the “Cave of the Patriarchs” and traditions says that both Abraham and Sarah (as well as Isaac and Rebekah and Jacob and Leah) are buried there. 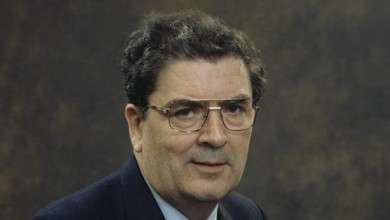 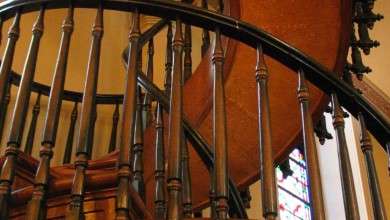 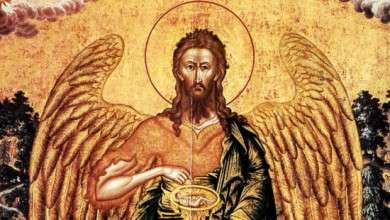 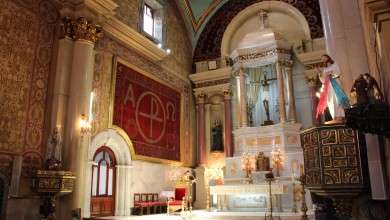 Drive the devil away with this morning prayer