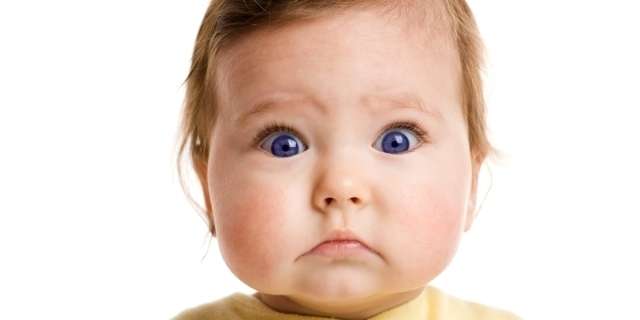 9 Names from the Bible you might want to avoid

By Raphael BenedictNovember 14, 2020No Comments

These little tongue twisters might be a tough one to pull off nowadays!

If you’re trying to find the perfect name for your baby, no doubt you may want to look to the Good Book for a bit of inspiration. And while it’s a wonderful source for names, there are a few that might make life a little tricky for your little one — unless you think they’ll love a challenge!

So if you’re wanting to see if your chosen name is on the list, or just curious to discover some very unusual names, take a look at the pictures below:

In Isaiah 8:1, 3, God instructed Isaiah to give his son this longest name in the Bible. While it certainly doesn’t roll off the tongue, you could always go for it and call your baby “Baz” for short! (The actor and rapper Mahershala Ali was born Mahershalalhashbaz, so he found a way.) 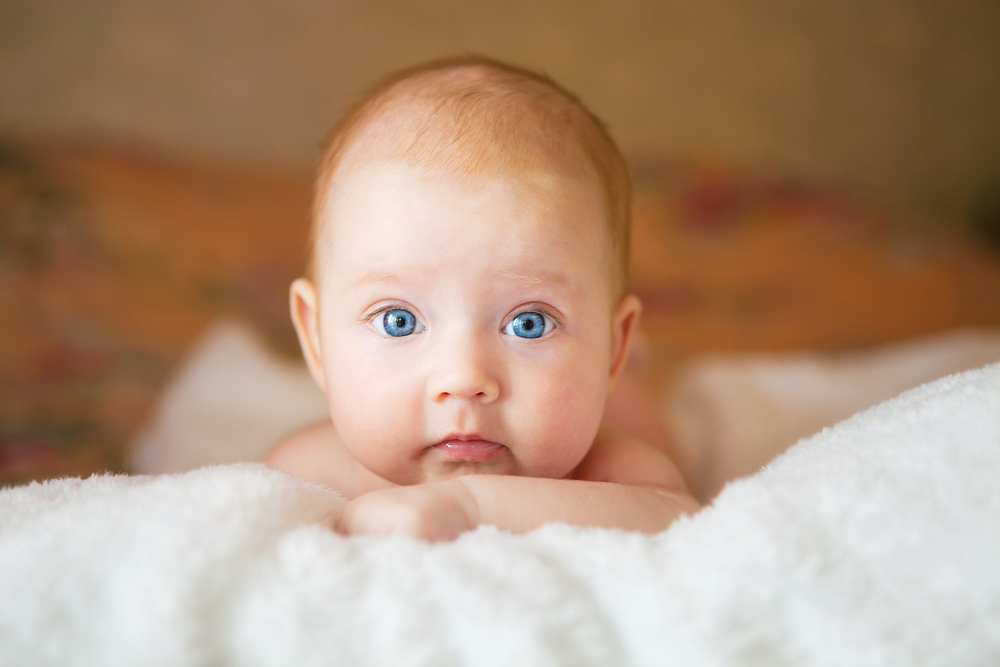 This ancient king of Assyria, who appeared in 1 Chronicles 5:6,20, was very good at extorting money from leaders of neighboring lands he’d conquered and destroyed. As a sign of gratitude to their new king, leaders would “volunteer” 10,000 talents of silver. 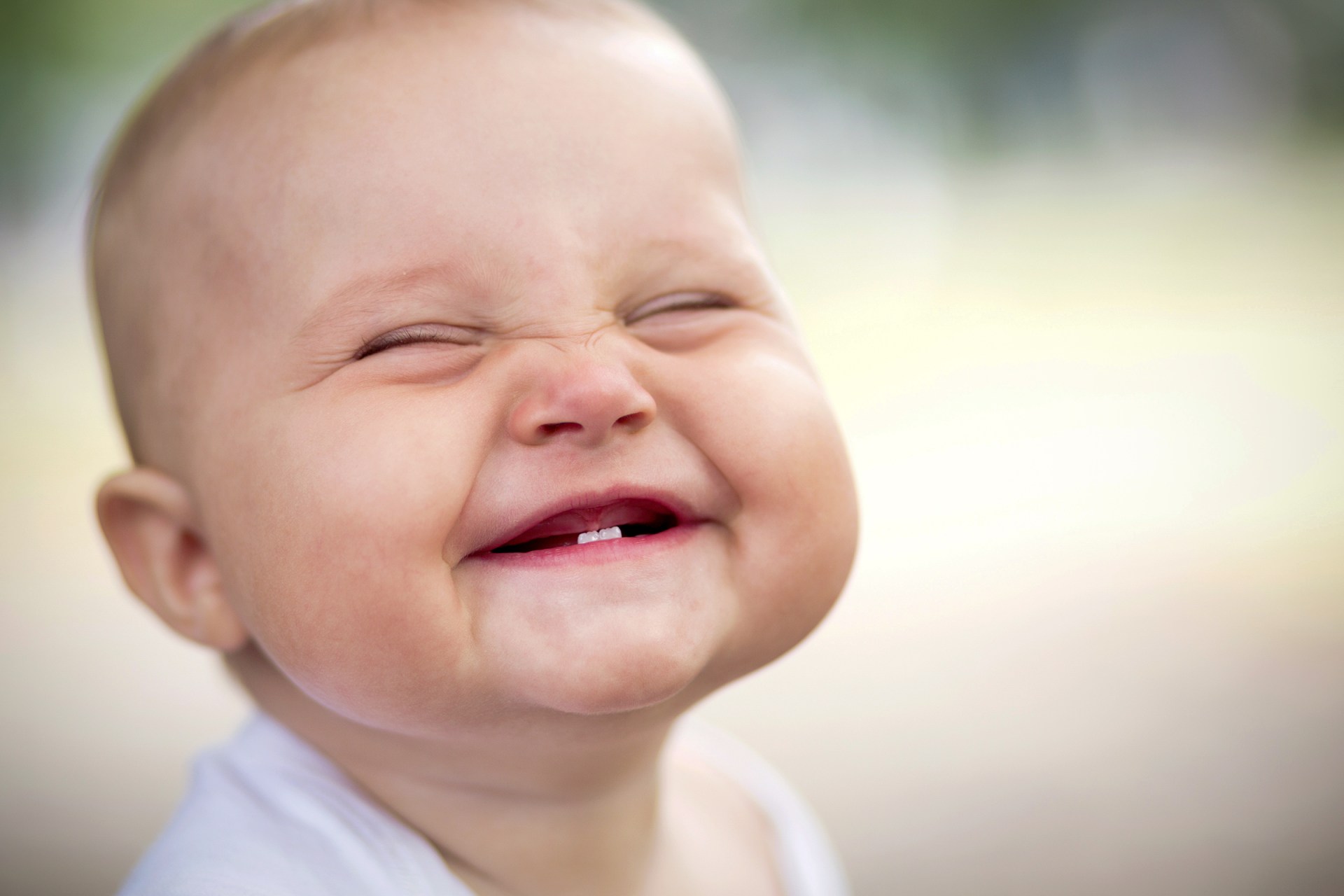 In Genesis 41:45, you’ll find this rather exotic name that was given to Joseph when he became the prime minister of Egypt. Perhaps if you had your own little Zaphy, he’d go on to reach great heights. 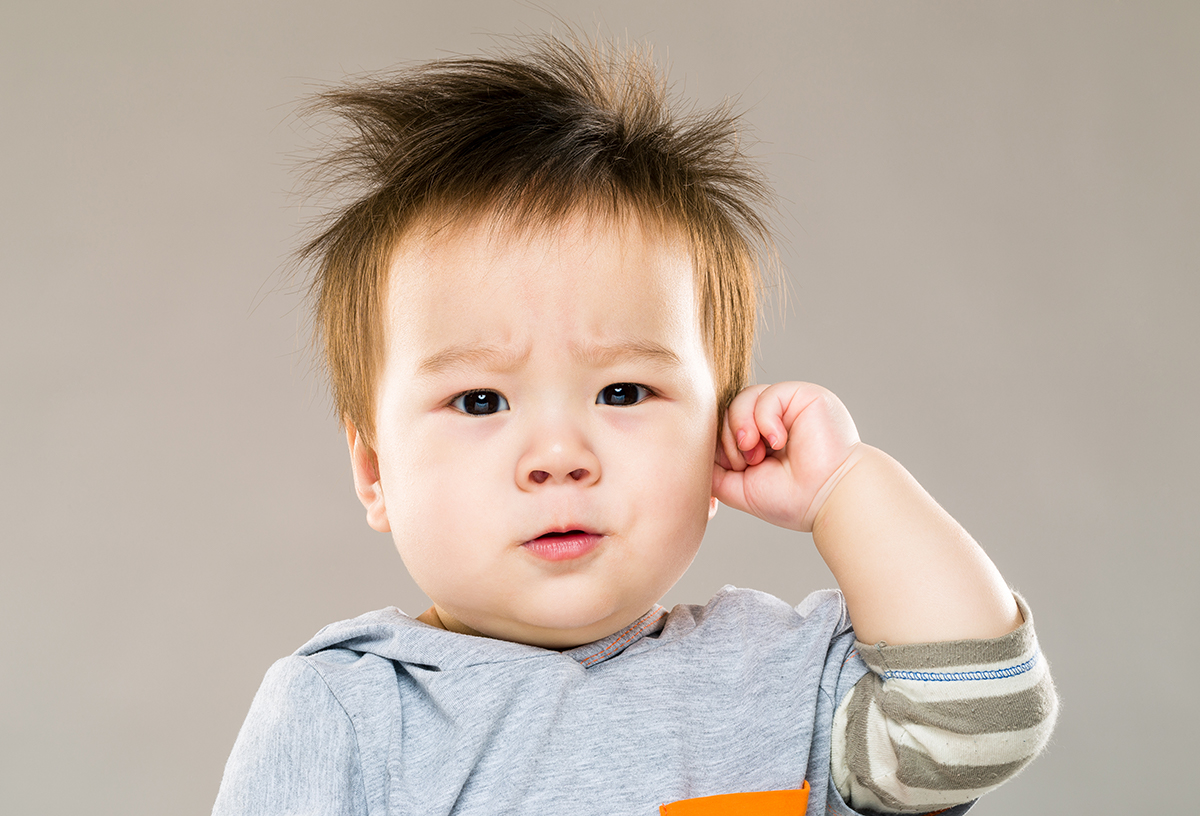 This 6-year-old lost everything when his father, Jonathan, and grandfather Saul, the King of Israel, died in battle. Although he was left to live as a cripple in the Land of Nothing, or Lo Debar, his foster uncle David swore to his brother that he’d find his nephew and care for him, as seen in 2 Samuel: 9. 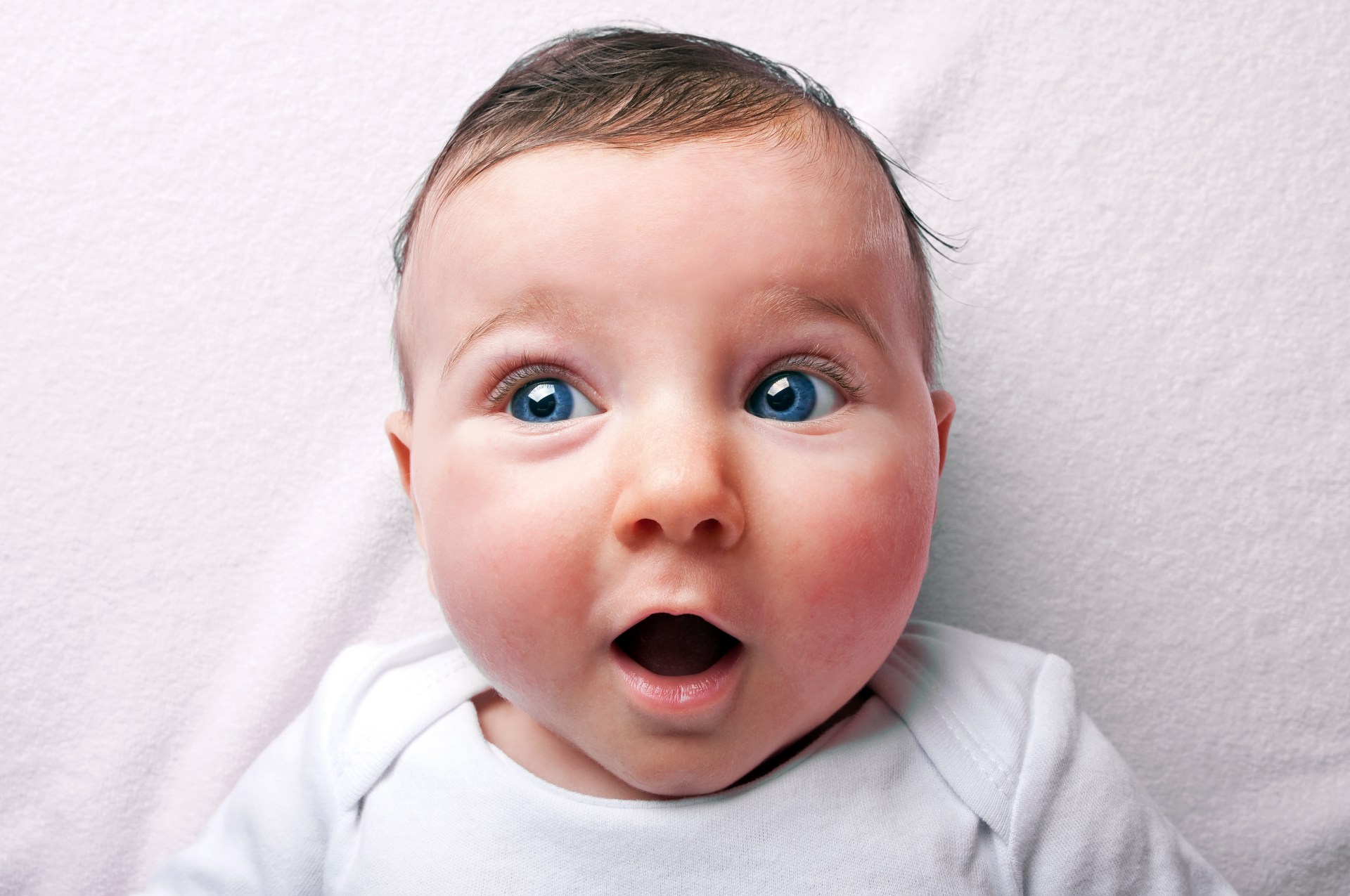 Said to be the greatest king of the Babylonian Empire, he is believed to have created the Hanging Gardens of Babylon. Appearing in Daniel 4:28, where “Nezzar” destroyed Jerusalem and had a few crazy episodes, he finally gave himself to God. 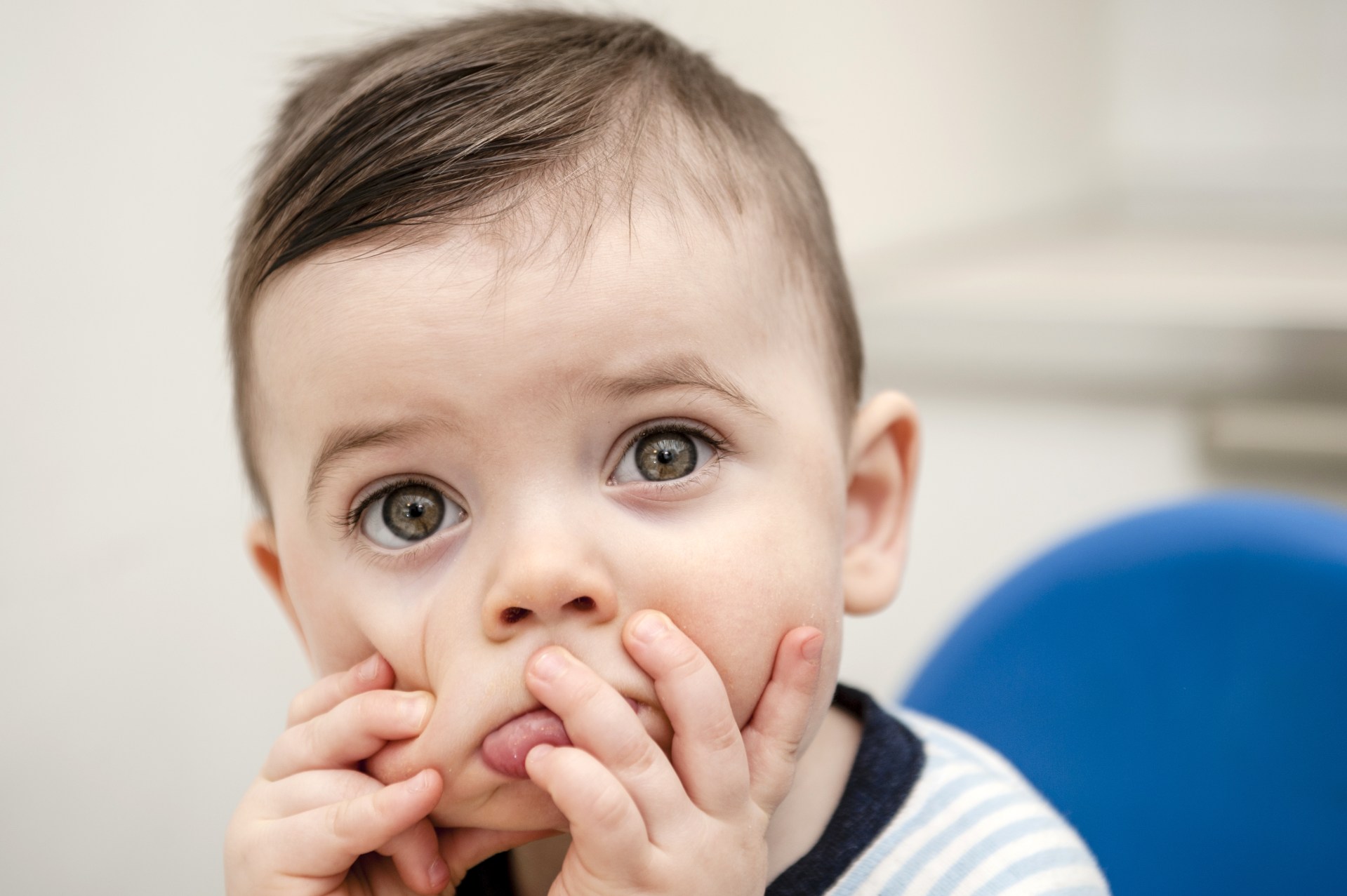 Sounding a little like a flower, this king from Aram-Naharaim enslaved the Israelites for 8 years as God’s punishment for worshiping other Gods. Thankfully, in Judges 3:8-10 you’ll see the people reached out to God and he saved them. 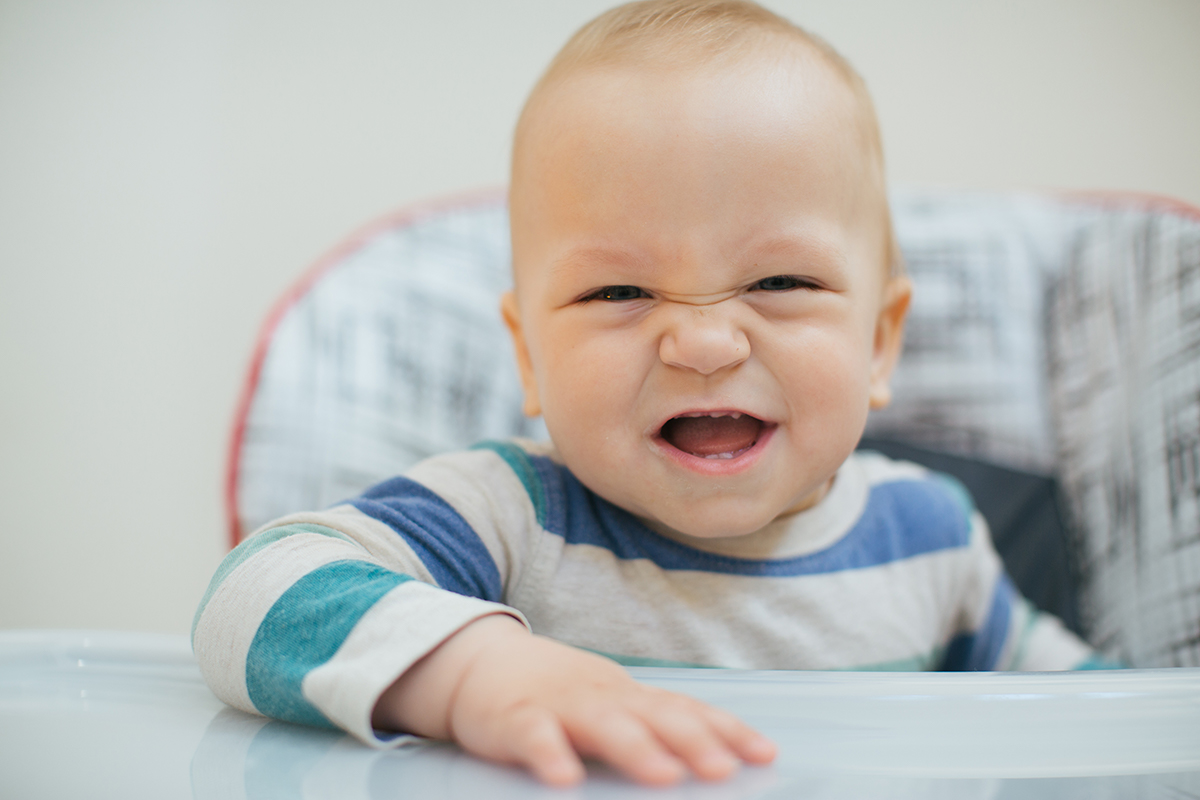 There’s a lovely tale behind this name of another Babylonian king. When his father, Baladan, died he added his name onto his own name of Merodach, as mentioned in Isaiah 39:1. 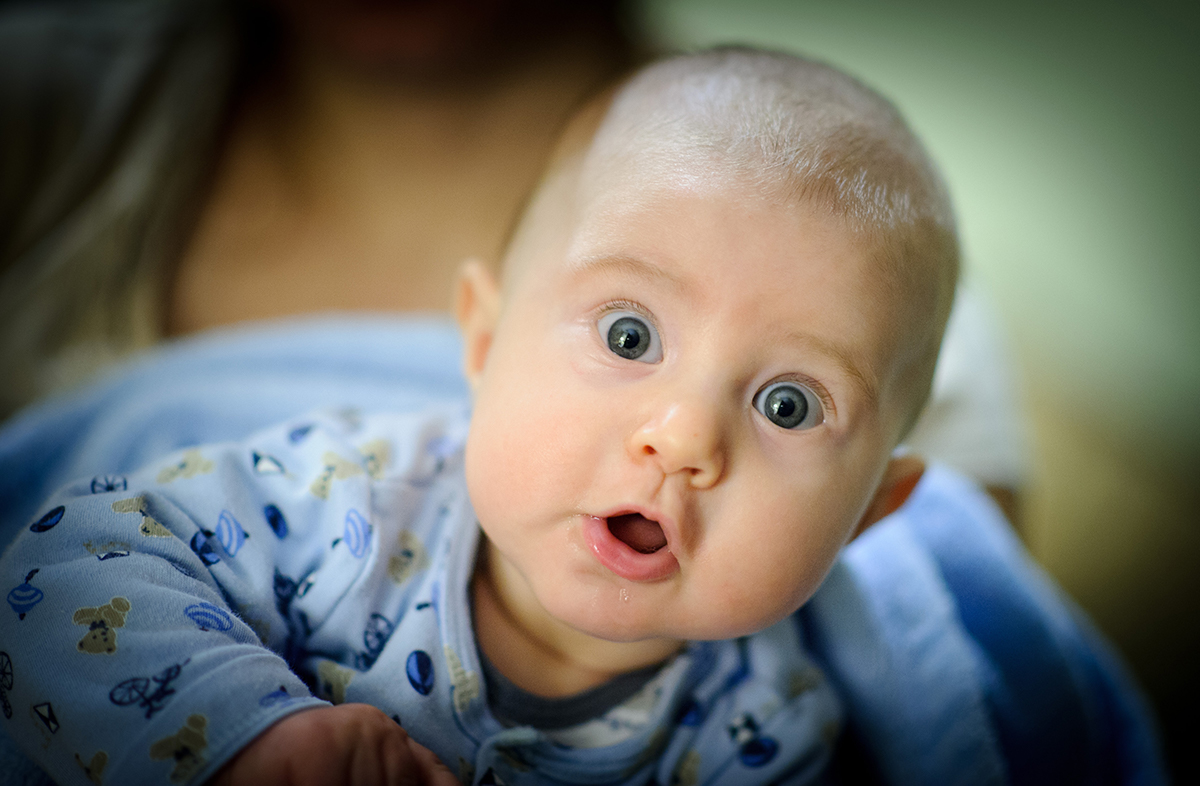 The name of the King of Elam sounds a little cheesy, but in a battle with the Caananites, Chedorlaomer kidnapped Lot’s son, which necessitated a future rescue mission, as depicted in Genesis 14. 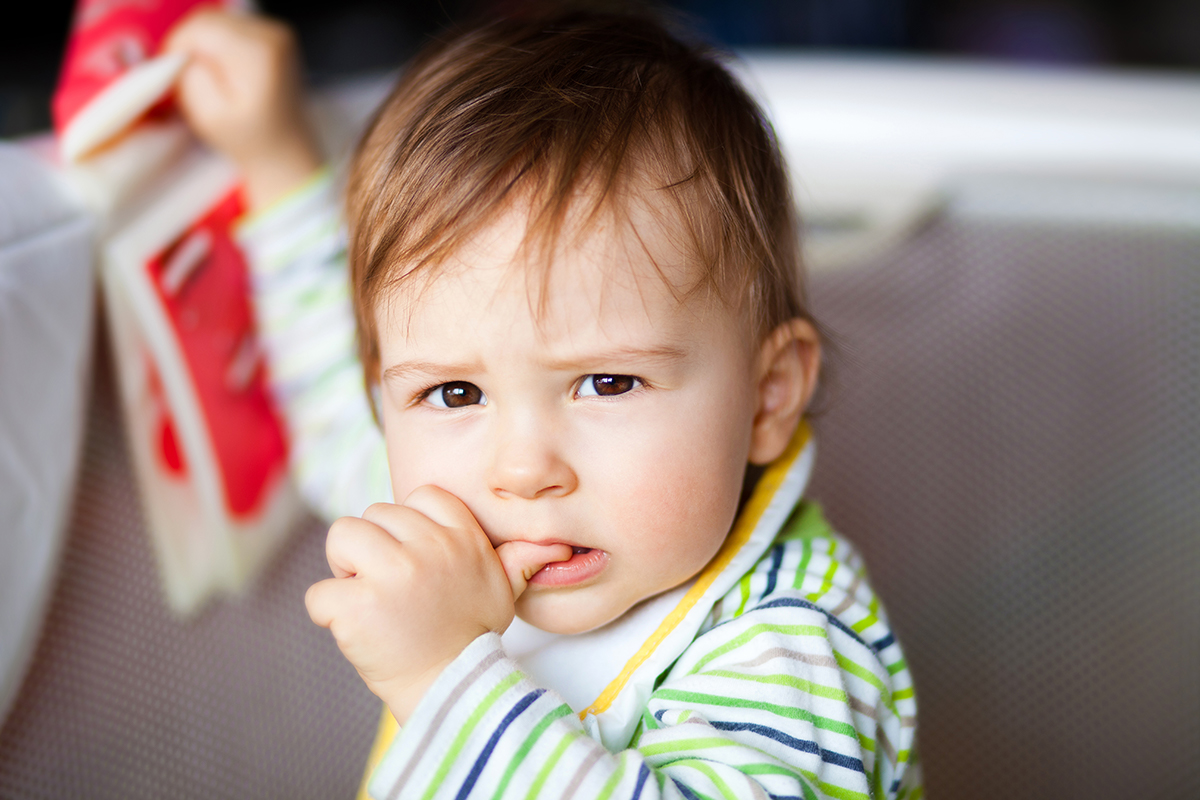 Although not as long, this name means “dwelling of death.” It belonged to the one of Joktan’s 13 sons, and is in the table of the sons of Noah in Genesis 10 and 1 Chronicles 1. As it doesn’t exactly have the most upbeat of meanings, it’s perhaps one to avoid! 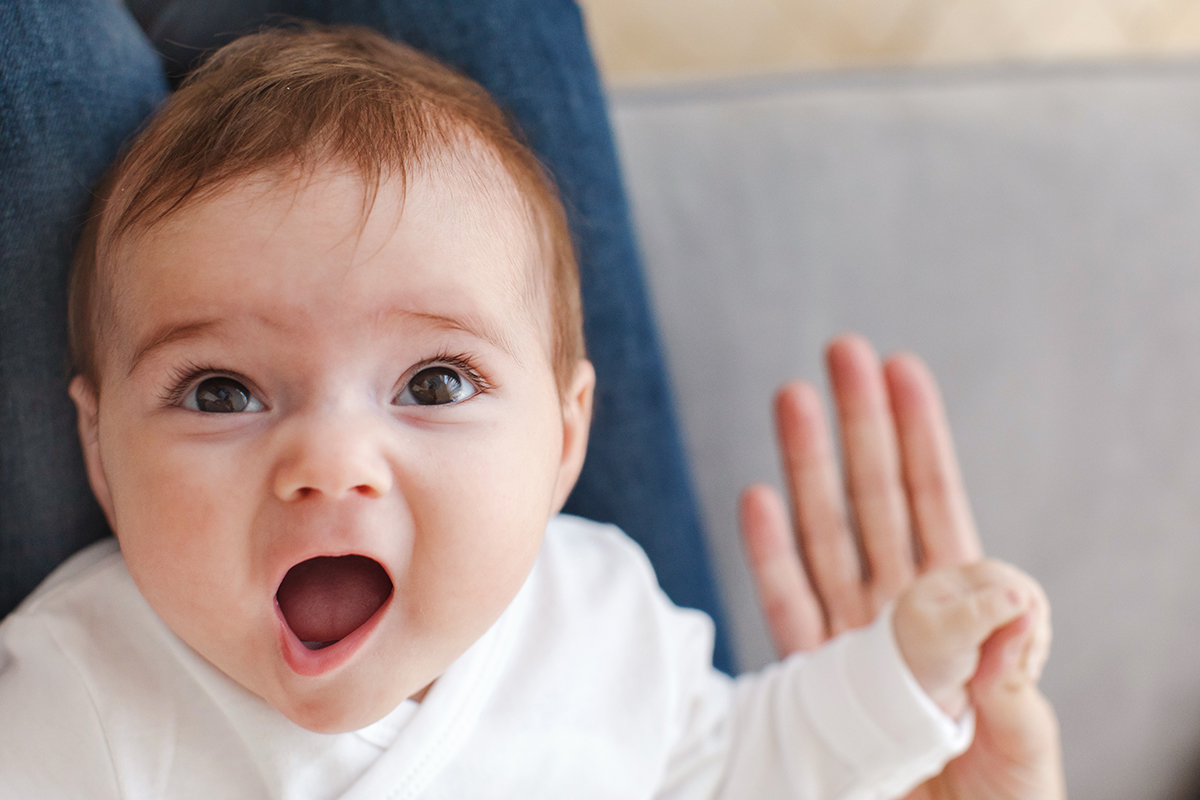