Not every 12-year-old will seek out a pagan ruler to spit in his face, but St. Eulalia did!

Legend has it that St. Eulalia of Mérida was sweet-tempered and pious from a young age. We’re told that she was modest, devout, and serious, and perhaps she was. But Eulalia also had a fiery temper and an iron will, and it was those characteristics that ultimately won her a martyr’s crown.

Born at the end of the 3rd century in Mérida, Spain, Eulalia was the daughter of Christian parents from a prominent family. Educated by a holy priest and raised in the knowledge of God’s deep love for her, Eulalia became a consecrated virgin before she was 12.

Her parents must have been extremely proud of her devotion to the Lord, but they also saw in her a dangerous stubborn streak. Eulalia was committed above all to the true, the good, and the beautiful, whatever the cost. So when the persecutions of Diocletian began in earnest, Eulalia’s parents fled to their country estate, taking her with them. Their concern wasn’t so much that their sweet daughter would be caught by government officials as that their indignant daughter might go out looking for the persecutors to reprimand them.

As it turns out, they knew their daughter well. She was indeed indignant. Unfortunately for them, they underestimated the force of her will. It seems it didn’t occur to them that, having been removed from danger, she might sneak out of the house under cover of darkness and return to the city to seek out those godless men who were demanding pagan sacrifices of Christian men and women.

That’s exactly what she did. The determined 12-year-old walked through the night before arriving at the court where Judge Dacian was threatening Christians with torture and death. All fatigue vanished when she heard his demands that they deny Christ, and Eulalia stormed furiously up to the pagan ruler. She berated him for his idolatry and for trying to lead Christians astray, finally crying out, “Miserable men! Under my feet I will trample your gods!”

Such words would usually provoke immediate rage, but the judge was so taken aback by her youth and innocence that he thought first he might pacify her. He described the tortures that awaited her, then tried to tempt her with a reminder of her noble family and the comfortable life that awaited her. Certainly, he couldn’t ignore such insults, but he offered to let her go if she would only touch the salt and incense that the other Christians were being made to offer to idols as a sign of their apostasy.

Like many angry 12-year-old girls, Eulalia was not to be reasoned with; unlike most, her anger was righteous, her words moved by the Holy Spirit, and her soul prepared to suffer immeasurably for Christ her bridegroom.

All eloquence exhausted, the young virgin screamed at the judge, spat in his face, and kicked over his idols. This outburst was something he couldn’t excuse even considering her tender age, so Dacian called his torturers to do their worst.

Eulalia suffered gruesome tortures, but as she looked at her wounds, she called out, “See how your name is written on me, Lord. How it delights me to read these letters, which are the mark of your victories, O Christ!” Finally, she was burned alive. Legend has it that when she died, her soul left her body in the form of a dove. Shortly after her death, snow fell, covering her naked body in a shroud.

Having read about Eulalia’s rebellion against unjust authority, her fearlessness, and her ability to employ scathing rhetoric, we would do well to remember what we heard of her before her martyrdom: she was sweet and prayerful. It seems that while she had the capacity for defiance, Eulalia was able to temper her choleric side, to be gentle and kind when circumstances warranted it and to flip tables and cleanse temples when necessary.

St. Eulalia may not be someone we want our children to imitate, exactly, but she is a beautiful example of a strong will rightly applied. Much though her parents may have wanted her to be docile, it was through her stubborn, fierce spirit that God was glorified and she became a saint. On December 10, the feast of St. Eulalia of Mérida, let’s ask her intercession for all those with fiery tempers and for our strong-willed children, that God would direct their ardor towards him and make them fight for virtue and justice with all the strength their passionate souls can muster. St. Eulalia of Mérida, pray for us! 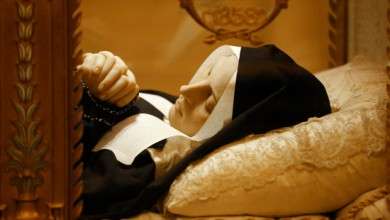 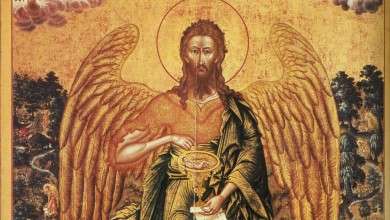 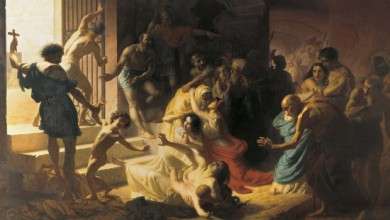 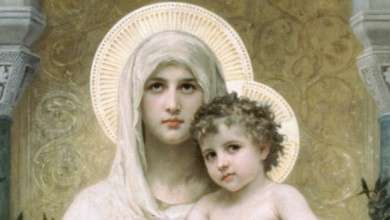 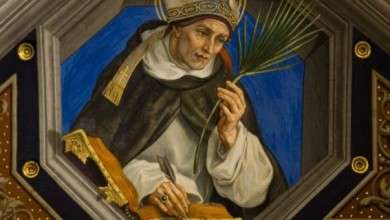 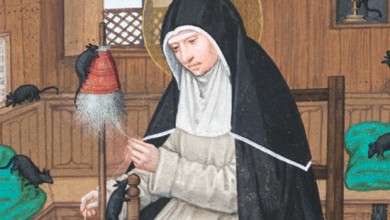