Founder of the Claretian Missionaries

+ Anthony was born in Spain in 1807. Ordained a priest in 1835, he worked as a mission and retreat director throughout Catalonia. To help in this work, he founded a new religious community: the Missionary Sons of the Immaculate Heart of Mary (commonly known as the Claretians).

+ In 1849, Anthony was consecrated as bishop of Santiago in Cuba. Seeing the many needs of his diocese, he initiated a program of reforms, including the creation of a new community of sisters: the Sisters of Mary Immaculate.

+ In 1857, he was recalled to Spain to serve as chaplain for Queen Isabella II. This position allowed him to continue preaching and publishing. He later opened a museum, library, schools, and a laboratory and helped revive the Catalan language.

+ A participant in the First Vatican Council, Anthony Mary Claret was later forced to flee Spain following the Revolution of 1868 and he died in exile in 1870.

“The man who burns with the fire of divine love is a son of the Immaculate Heart of Mary, and wherever he goes, he enkindles that flame; he deserves and works with all this strength to inflame all men with the fire of God’s love.”—Saint Anthony Mary Claret

O God, who for the evangelization of peoples

with admirable charity and long-suffering,

that, seeking the things that are yours,

we may earnestly devote ourselves

to winning our brothers and sisters for Christ. 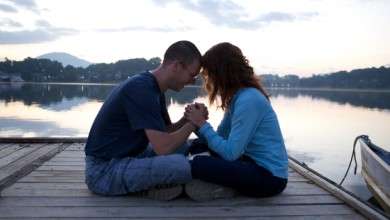 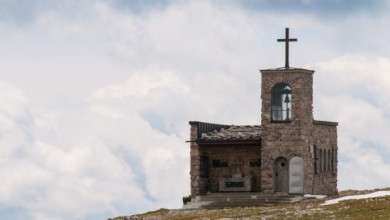 God Can Bring Wonders From Our Limitations