Patron of Those with Physical Disabilities, Abbot (d. ca. 710)

+ Giles was born in Greece but spent most of his life living as a hermit in France.

+ As his reputation for holiness grew, he attracted a group of disciples and established a monastery at what is now known as Saint-Gilles.

+ After Giles death (sometime around the year 710), his shrine became a popular destination for pilgrims. Many legends grew up around him, making one of the most popular saints in Europe.

+ Saint Giles is honored as the patron saint of those with physical disabilities.

+ Saint Giles is often represented with a deer. According to legend, a nobleman was hunting near Saint Giles hermitage and wounded a stag with an arrow. The wounded animal, sensing Giles’ gentle spirit, approached the hermit for protection. Giles saved the animal and nursed it back to health.

On this day, the Church honors the memory of 12 Hospitaller Brothers of St. John of God who were killed on September 1, 1936, as victims of the anti-clerical violence of the Spanish Civil War. These martyrs, including 11 brothers and 1 priest, were beatified in 1992.

that amid the uncertainties of this world

we may cling with all our heart

to the things of heaven,

for through the Abbot blessed Giles

you have given us a model

(from The Roman Missal: Common of Holy Men and Women—For an Abbot) 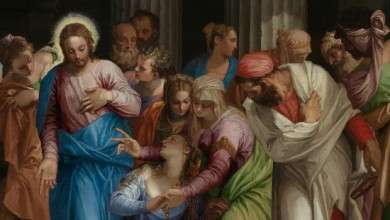 God's power overcomes all obstacles – 'I prayed and God said, 'You put in the effort and I will meet you there.'' 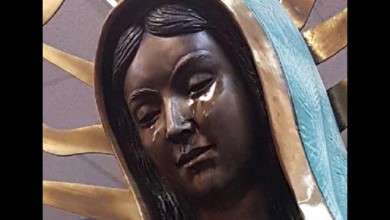