+ Crispin and Crispinian were exceptionally popular throughout northern Europe in the Middle Ages, and according to Shakespeare, King Henry V invoked Saint Crispin’s intercession before the Battle of Agincourt, which was fought on October 25, 1415.

+ According to legend, the two martyrs were Roman brothers who traveled to Gaul (modern France) as missionaries. Establishing themselves at Soissons, they supported themselves by making shoes.

+ After successfully living and working in this way for several years, they were reported to authorities for being Christians. They were martyred around the year 285.

+ Saint Eligius, who is now honored as the patron saint of jewelers and metalworkers, decorated their tomb-shrine in Soissons.

+ For centuries Crispin and Crispinian have been celebrated as the patrons of shoemakers and, by extension, of all who work with leather.

“As gold in the furnace, he proved them, and as sacrificial offerings he took them to himself. In the time of their visitation they shall shine, and shall dark about as sparks through stubble.”—Wisdom 3:6-7a

On this day the Church also celebrates the memory of Saints Chrysanthus and Daria, a husband and wife who were martyred in Rome around the year 283. While the ancient account of their martyrdom was once dismissed as mere legend, recent scientific research supports the stories surrounding their death and their relics were authenticated in 2008.

May the prayer of the blessed Martyrs Crispin and Crispinian,

being pleasing to you, O Lord, commend us,

we pray, and confirm us in the profession of your truth. 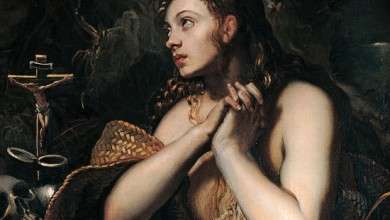 AND TODAY WE CELEBRATE… The Feast of Saint Mary Magdalene (WEDNESDAY, JULY 22) 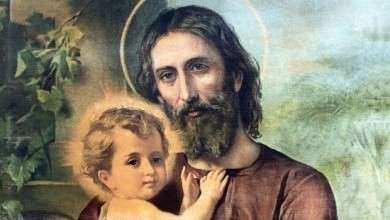 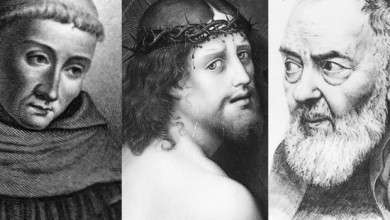 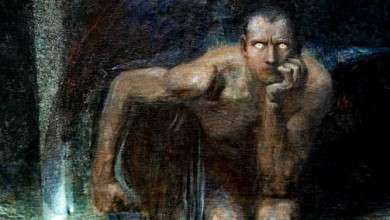