The Parents of the Blessed Virgin Mary (First Century)

+ Although not mentioned in Scripture, ancient tradition holds that Joachim and Anne were the names of the parents of Mary, the Mother of Jesus. The earliest record of their name is found in the apocryphal second-century text known as the Protoevangelium of James.

+ Old and childless, it is said that the couple prayed that they would be given a child. While Joachim was in the desert and Anne prayed in their home, an angel appeared to them promising that Anne would conceive a child.

+ Devotion to the two saints spread quickly throughout the Eastern Church and devotion to Saint Anne became especially strong in the West. Since 1969, Saint Joachim and Anne have been honored together on July 26.

“Joachim and Anne, how blessed a couple! All creation is indebted to you. For at your hands the Creator was offered a gift excelling all other gifts: a chaste mother, who alone was worthy of him.”—Saint John Damascene

To learn about the Sisters of St. Anne, visit: https://www.sistersofsaintanne.org/

O Lord, God of our Fathers,

who bestowed on Saints Joachim and Anne this grace,

that of them should be born the Mother of your incarnate Son,

grant, through the prayers of both,

that we may attain the salvation

you have promised to your people. 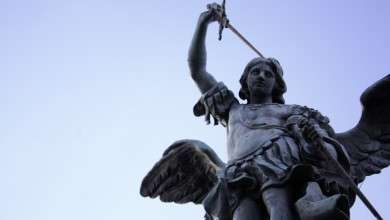 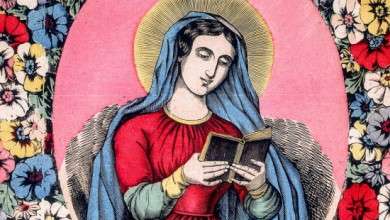 Prayer of St. Bridget for Peace of Heart 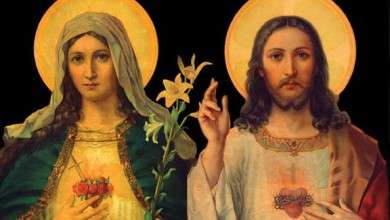