The tax collector called to be an Apostle (First Century)

+ Honored as the author of the Gospel that bears his name, Matthew was born in Capernaum and is listed as one of the Twelve Apostles.

+ Called “Levi” by both Mark and Luke, the Gospels tell us that he was a tax collector before choosing to follow Christ.

+ Although we know nothing certain about his ministry after Pentecost, tradition relates that he preached the Gospel in Judea and later traveled Ethiopia or Persia.

+ The Roman Martyrology states that Matthew was martyred in Persia and his relics were transferred to Salerno, Italy, in the tenth century.

+ Saint Matthew is honored as the patron saint of accountants, bankers, and bookkeepers.

O God, who with untold mercy

were pleased to choose as an Apostle

grant that, sustained by his example and intercession,

we may merit to hold firm in following you. 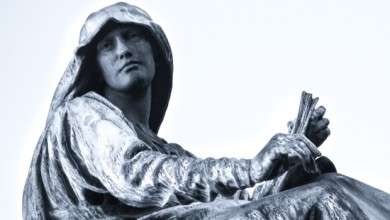 3 Amazing ‘Wonder Women’ of the Bible 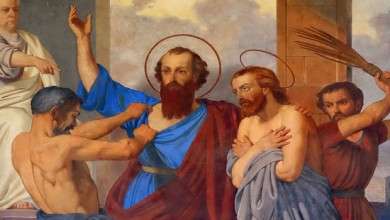 AND TODAY WE CELEBRATE… Saint of the Day: St. Silas (MONDAY, JULY 13) 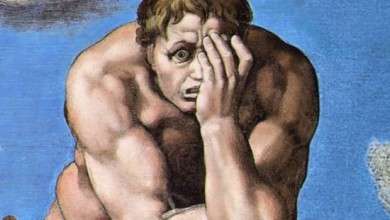 Is God a harsh, punishing judge?