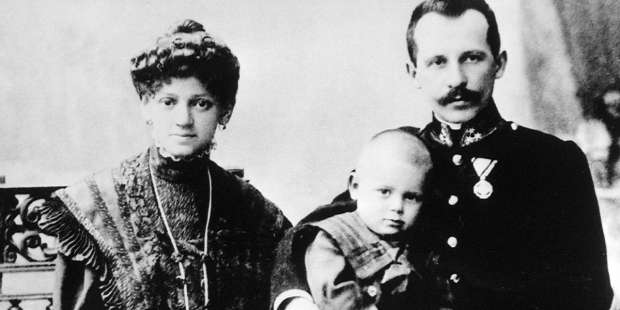 The Polish Bishops’ Conference agreed to open the cause of beatification for Emilia née Kaczorowska and Karol Wojtyła Sr.

At a recent meeting in Warsaw, the Polish Bishops’ Conference agreed to initiate the diocesan phase of the beatification of St. John Paul II’s parents. Below is the official announcement from their website.

The Polish Bishops’ Conference has agreed (nihil obstat) to begin by the Archdiocese of Krakow the process of beatification of the parents of John Paul II – Karol Wojtyła [Sr.] and Emilia nee Kaczorowska.

It gives the opportunity to ask the Holy See to start the process at the diocesan level.

John Paul II had a deep love and admiration for his parents and credited them, especially his father, for fostering his vocation to the priesthood.

Eryk Łażewski wrote an article that profiled the extraordinary example of holiness his parents gave to him as a child.