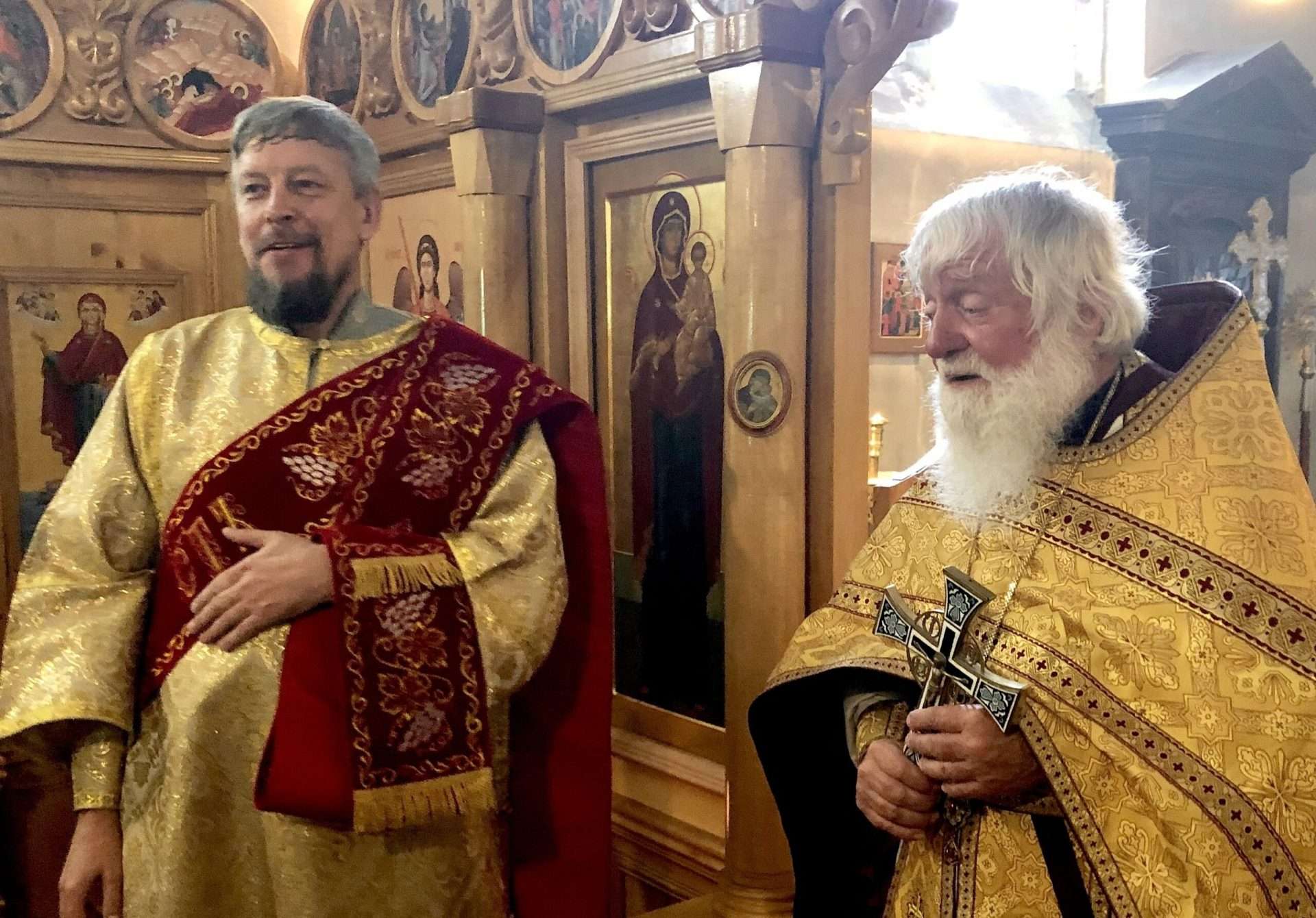 Are there different types of Catholicism?

Home » Q&A » Are there different types of Catholicism?

The Catholic Church has 24 particular “types” or “branches” that have roots in 3 ancient Christian communities.

The Church is one

she acknowledges one Lord, confesses one faith, is born of one Baptism; forms only one Body, is given life by the one Spirit, for the sake of one hope; at whose fulfillment all divisions will be overcome.

At the same time, the Church has also fostered this one belief system within the context of a diversity of liturgical traditions. These traditions were born from particular communities in Europe and the Middle East.

The Catechism explains how “The mystery of Christ is so unfathomably rich that it cannot be exhausted by its expression in any single liturgical tradition” (CCC 1201). This has resulted in a liturgical diversity that is as ancient as the early Church.

When Christians first started coming together, they did so in three particular communities: Rome, Antioch and Alexandria. The Catholic faith was taught the same in each of these locations, but the liturgical expression of that faith was different.

Over time these Christian communities expanded into even more locations and then new liturgical expressions were developed. As of today, there are 24 primary “Churches” within the Catholic Church, each of which has its own traditions that have been passed down through the centuries.

The Catechism explains that not all liturgical expressions were accepted and that there are particular criteria set in place.

The criterion that assures unity amid the diversity of liturgical traditions is fidelity to apostolic Tradition, i.e., the communion in the faith and the sacraments received from the apostles, a communion that is both signified and guaranteed by apostolic succession.

In addition, the diversity within the Catholic Church is quite remarkable. This allows local communities to embed the message of Jesus Christ into their own culture.

To give a brief “helicopter” overview, here is a list of these 24 different types of Catholicism, according to the three ancient communities from which they developed.