On Feb. 14, reports emerged that the Armenian Catholic Church of Diyarbakir had suffered extensive damages during clashes between Turkish armed forces and Kurdish militants in recent months. A series of images depicting the extent of the damage to the church were posted on the “Armenian Church Surp Giragos and Surp Sarkis in Diyarbakir” Facebook page. The Armenian Catholic Church is located in the historic Sur district of Diyarbakir, which has been a target of military operations by the Turkish state. There has been some confusion about which of the churches suffered in the clashes. The Armenian Weekly was able to confirm with Gafur Turkay of the Surp Giragos Foundation that these images are not of the Surp Giragos Church. Armenpress has also confirmed with Agos editor Yetvart Danzikyan that the church in question was the Armenian Catholic Church. Danzikyan reportedly noted: “There are churches in the areas where the clashes are taking place. No one was able to enter [the area] for two months. The leadership of Surp Giragos Armenian Apostolic Church will have a meeting with the governor today.”
The Armenian Catholic Church has been under government jurisdiction. It was renovated by the local municipality some years ago, and reportedly used by locals as a childcare center for the past four years. Armenian Weekly contributor Raffi Bedrosyan in a Jan. 7 article had written that “[The historic Sur district] is now mostly in ruins. Most of the buildings have been destroyed by rockets and cannon fire from army tanks. The Surp Giragos Church has escaped relatively unscathed with only broken windows and some bullet holes. But the Armenian Catholic Church had its doors broken down and some internal damage. The most important mosque in Sur, the historic Kursunlu Mosque—originally the St. Theodoros or Toros Armenian Church, converted to a mosque in the 16th century—has been completely burned down.” A photograph of an alleged Turkish police officer making the Gray Wolf salute while inside the Surp Giragos Church has been shared on social media.

Meanwhile, in recent days, a photograph of an alleged Turkish police officer making the Gray Wolf salute while inside the Surp Giragos Church has been shared on social media. The Peoples’ Democratic Party (HDP) shared the photograph on its English-language Facebook and Twitter pages, stating, “Turkish police humiliating Christians in Surp Giragos of Diyarbakir, largest Armenian Church in the Middle East. In the picture, the status says ‘Sultan Alparslan’s grandchildren bring the infidels of churches to faith.’” The Armenian Weekly was unable to independently verify the authenticity of the image.
Note: In its initial report, the Armenian Weekly noted that the damaged church was known as the Surp Sarkis Armenian Catholic Church. The name of the church is not Surp Sarkis. Surp Sarkis is an Armenian Apostolic Church, also in Diyarbakir. We regret the error. 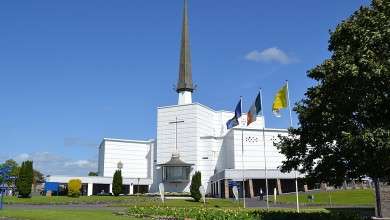 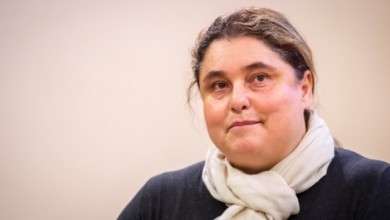 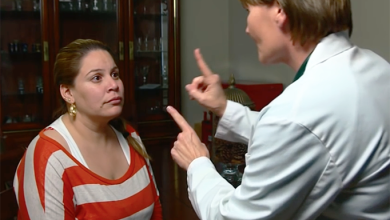 Mexican priest found bound, stabbed to death in his room 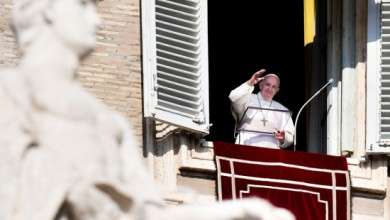