Martin Luther know as the leader of the Protestant Reformation. He rose against many Catholic Church’s teachings and doctrine, he regarded them as excesses and corrupt. Despite his rebellion against the Church he still maintained his love and devotional manner for the Virgin Mary. Below are his quotes about the Virgin Mary:

1) Mary has no equal among creation

“She became the Mother of God, in which work so many and such great good things are bestowed on her as pass man’s understanding. For on this there follows all honor, all blessedness, and her unique place in the whole of mankind, among which she has no equal, namely, that she had a child by the Father in heaven, and such a Child….
“Hence men have crowded all her glory into a single word, calling her the Mother of God…. None can say of her nor announce to her greater things, even though he had as many tongues as the earth possesses flowers and blades of grass: the sky, stars; and the sea, grains of sand. It needs to be pondered in the heart what it means to be the Mother of God.” (source)

2) Mary was without sin

“God has formed the soul and body of the Virgin Mary full of the Holy Spirit, so that she is without all sins, for she has conceived and borne the Lord Jesus.” (source)

3) Mary was a perpetual virgin

“Christ, our Savior, was the real and natural fruit of Mary’s virginal womb… This was without the cooperation of a man, and she remained a virgin after that. […] Christ… was the only Son of Mary, and the Virgin Mary bore no children besides Him.” (source; for more see this article)

4) On the veneration of Mary

“The veneration of Mary is inscribed in the very depths of the human heart.” (source)

5) Mary is the mother of all Christians

“Mary is the Mother of Jesus and the Mother of all of us even though it was Christ alone who reposed on her knees… If he is ours, we ought to be in his situation; there where he is, we ought also to be and all that he has ought to be ours, and his mother is also our mother.” (source)

6) You can never honor Mary enough

“[Mary is the] highest woman and the noblest gem in Christianity after Christ… She is nobility, wisdom, and holiness personified. We can never honor her enough. Still honor and praise must be given to her in such a way as to injure neither Christ nor the Scriptures.” (source) 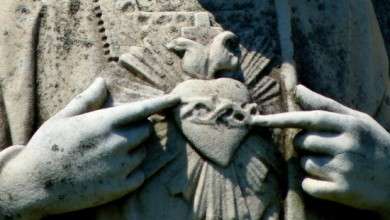 The unique symbolism of the Sacred Heart 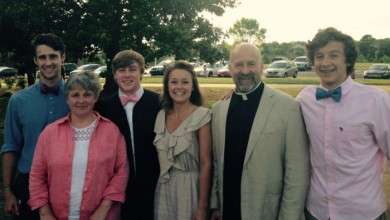 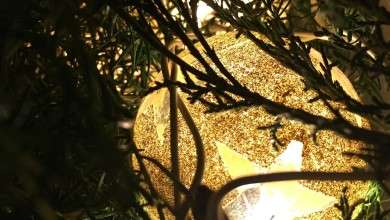 Pledge to God to make better choices with this morning prayer 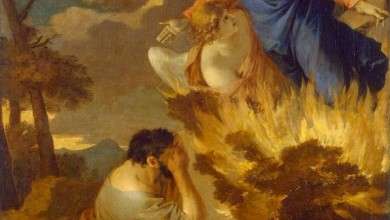 How to Perfectly Know the Existence of God