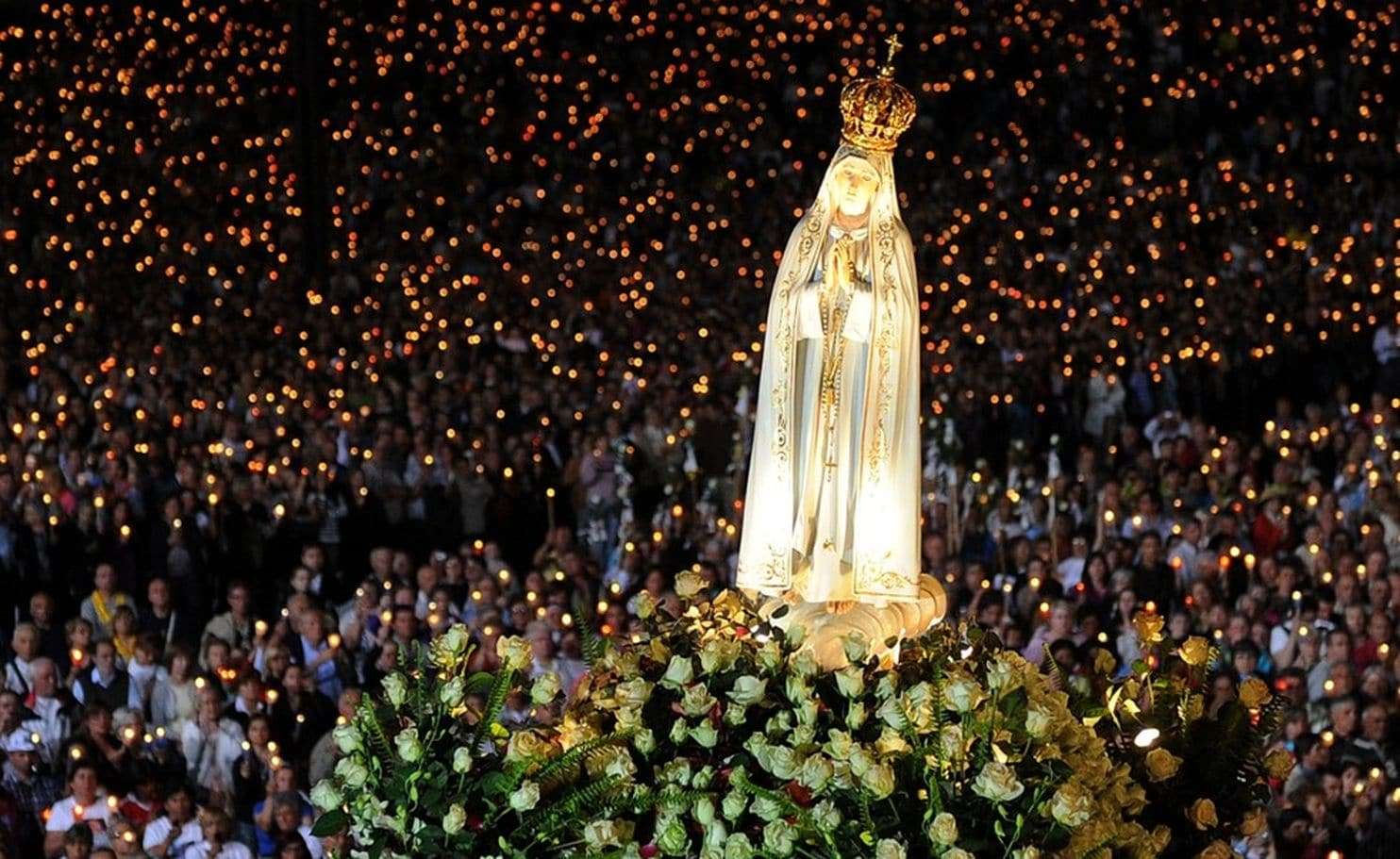 Few enigmas of the 20th century have surpassed the mystery of the Third Secret of Fatima. Mary entrusted to the shepherd children a secret in three parts. The first two parts of the secret were made known in the 1940’s, when Lucía published her memoir. But the third part of the secret was to be revealed only with the permission of the Holy See. As the Popes of the 20thcentury one by one refused to reveal the secret, it seemed that it would be forever lost in the archives of the Vatican.

Secrecy breeds speculation and much speculation was made as to the content of this third secret. Some declarations made by Lucía complaining that the Holy Father had not made the consecration to Mary requested by the Blessed Virgin led some to think that the Third Secret contained apocalyptic predictions that the popes preferred to reserve to themselves in order to avoid panic.

After the May assassination attempt against Pope John Paul II in 1981, speculation began to turn around his person. He became the Pope of Fatima, even making a pilgrimage to the site and placing the bullet that had wounded him in the crown of the image there as a sign of thanksgiving for her maternal protection. He said that “one hand pulled the trigger and another hand guided the bullet.” It is indeed amazing to note how the bullet was able to pass through his body in very sensitive areas without hitting any vital organs.

Nearly twenty years would pass before the Pope would publish the secret. There was a certain effort to publish it in 1984 and another current wanted to reveal the secret on a May 13, in commemoration of the anniversary of the first apparition. As Russia was specifically mentioned in the first parts of the message, the collapse of the Soviet Union in 1991 led to fresh speculation.

The text of the Third Secret was finally published on June 26, 2000. The shepherd children had seen an Angel appear with a flaming sword in his hand that seemed to catch the world on fire. But the presence of the Blessed Virgin prevented the flames from destroying mankind. The Angel called out three times “Penance!” Then the children saw the unleashing of a great persecution of the Church, with representatives from both the clergy and the laity dying for the faith. Two angels at the foot of the cross gathered up the blood of the martyrs and sprinkled the souls on their way to God.

Cardinal Joseph Ratzinger published a theological commentary along with the secret, so that people could make a proper interpretation of the text. After so many decades of mystery and intrigue, the Church wanted to make sure that it did not upset the faithful. He emphasized the point that there was nothing unknown that came out in the secret nor was it a prediction of the future.

The Angel’s message asking for penance in order to avoid earthly catastrophes should be taken to heart. The message of Fatima is consistent with the message revealed in the Third Secret. Prayer and devotion to the Blessed Virgin should be coupled with penance. Mary can avert disasters because of her special relationship with her Son.

The Third Secret is often associated with the assassination attempt against Pope John Paul II. He is thus identified as the bishop in white seen by the children. But the prophecy seems to be much greater than this. Perhaps the deeper lesson is that prayer and penance need to be practiced as the best possible protection against a general apostasy. Apostasy is the sin of denying the faith, and what was once a manner of escaping death from persecution has become almost a fad in many Western countries. It seems popular or cool to be unchurched and unaffiliated to organized religion.

Curiously, the rise in apostasy has not ended the era of martyrs. For the 20th century has witnessed on the contrary a multiplication of martyrs, both clergy and laity. Russia itself proved to be a country rich in martyrs and persecution of the Christianity. The exhortation of the Blessed Virgin to prayer and penance has not been heeded sufficiently and thus she has not been able to intervene as she would have liked. The conversion of Russia is still lacking.

In Fatima, Mary asked the shepherd-children to pray for the Holy Father. Her message would be difficult for him, but also a source of consolation and strength. What is clear about the secret is that it is a call to prayer for bishops and especially the Pope. The Church of the 20th and now 21st century is a Church that faces persecution and needs the protection of prayer and Mary’s mantle. Our Lady of Fatima, pray for us!