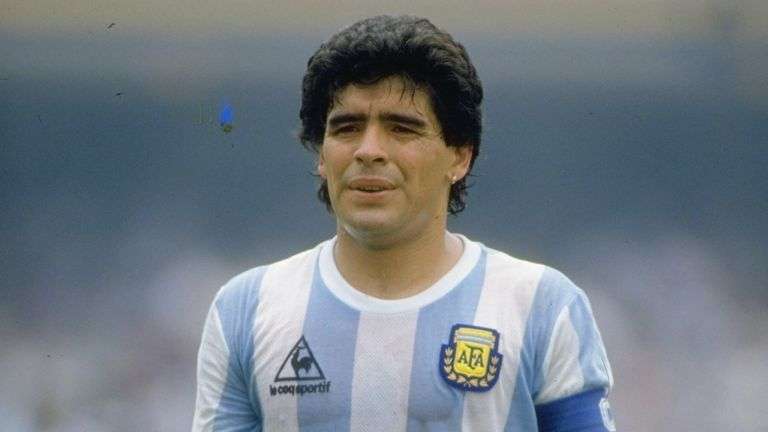 Argentine soccer legend Diego Maradona died Wednesday after suffering a heart attack at the age of 60. Maradona is regarded as one of the greatest soccer players of all time, and was recognized by FIFA as one of two Players of the Century. After Maradona’s death, one Argentine bishop has encouraged prayer for the athlete’s soul.

“We will pray for him, for his eternal rest, that the Lord offers him his embrace, a look of love and his mercy,” Bishop Eduardo Garcia of San Justo told El1 Digital.

Maradona’s story is “an example of overcoming,” the bishop said, noting the humble circumstances of the athlete’s early life. “For many children who are in dire straits, his story lets them dream of a better future. He worked and reached important places without forgetting his roots.”

Maradona was captain of the Argentine soccer team that won the 1986 World Cup, and was a highly successful professional soccer player in Europe.

Despite his talent, substance abuse problems kept him from reaching some milestones, and kept him from playing in much of the 1994 World Cup tournament, because of a suspension from soccer.

He battled drug addiction for decades, and suffered the effects of alcohol abuse as well. In 2007, Maradona said that he had stopped drinking and had not used drugs for more than two years.

Bishop Garcia noted the work for the poor that occupied Maradona’s time in his later years.

Also on Wednesday, the Holy See’s press office said that Pope Francis remembered “with affection” meeting Maradona on various occasions, and had remembered the soccer superstar in prayer.