Advertisement
A 39-year-old man is in custody following a shooting spree that left three people dead in Fresno, California on Tuesday, including one person who was killed in the parking lot of a Catholic Charities building.
The suspect, Kori Ali Muhammad, went by the nickname “Black Jesus,” according to NBC, and reportedly told police that he hated white people. The three people killed were all white men, police said.

Police said that Muhammad shot and killed a passenger in a Pacific Gas and Electric Company truck, before gunning down a man walking along a neighborhood street and another man in the parking lot of a local Catholic Charities building.
A Catholic Charities spokesperson said there does not appear to be any connection between the shooter and Catholic Charities, the Fresno Bee reported.
Fresno Police Chief Jerry Dyer said the shooting was unprovoked and appeared to be random. He added that Muhammad has a significant criminal history including drug offenses, weapons violations and making terrorist threats.
Police said that it is too early to determine whether to label the shooting an act of terrorism.
Muhammad was wanted in connection with the murder of a security guard at a Motel 6 last week. Police authorities said he yelled “Allahu Akbar” as he was being detained on Tuesday, ABC reported.
According to officials, Muhammad’s Facebook account showed animosity towards white people and government officials. 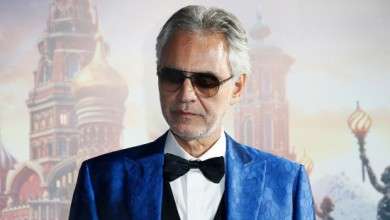 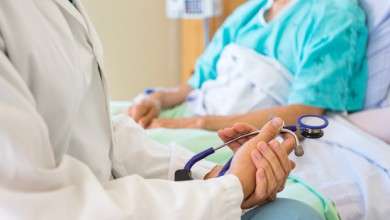