He had just celebrated his 69th anniversary as a priest.

Georg Ratzinger, the older brother of Pope Emeritus Benedict XVI, has passed away this morning in Regensburg, Germany, according to Germany’s kath.net news. He was 96.Father Ratzinger was well known for his work as the conductor of the Regensburger Domspatzen, the cathedral choir of Regensburg, Germany.

Ordained together with his younger brother Joseph (the future Benedict XVI) on June 29, 1951, he had just celebrated the 69th anniversary of his priesthood.

Benedict XVI spent a few days with him earlier this month. The pope emeritus made his first trip outside of the Vatican since his retirement in order to be at his brother’s bedside.

Georg was born January 15, 1924, and started playing the church organ already at age 11.

Benedict is three years younger than him.

Vatican News noted his reflections from an interview some years ago:

After recalling the dark years of the war, and their father’s opposition to Nazism, Georg spoke about the love of music they shared: “In our house everyone loved music. Our father had a zither that he often played in the evening. We used to sing together. It was always an event for us. In Marktl am Inn, later, there was a music band that fascinated me. I always thought that music was one of the most beautiful things God created. My brother always loved music too. Maybe I infected him.”

Georg was a forthright man, little accustomed to diplomacy. As an example, he never hid the fact that he did not rejoice at his brother’s election to the papacy in April 2005: “I must admit, I didn’t expect it, and was a bit disappointed,” he said. “Given his heavy commitments, I understood that our relationship would be notably curtailed. In any case, behind the human decision of the cardinals, there is the will of God, and to this we must say yes.”

Pray for holy priests with this prayer of Benedict XVI 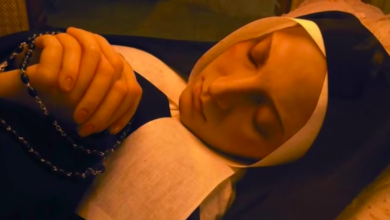 The murder case of Blessed Oscar Romero has been reopened 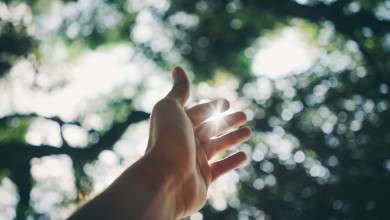