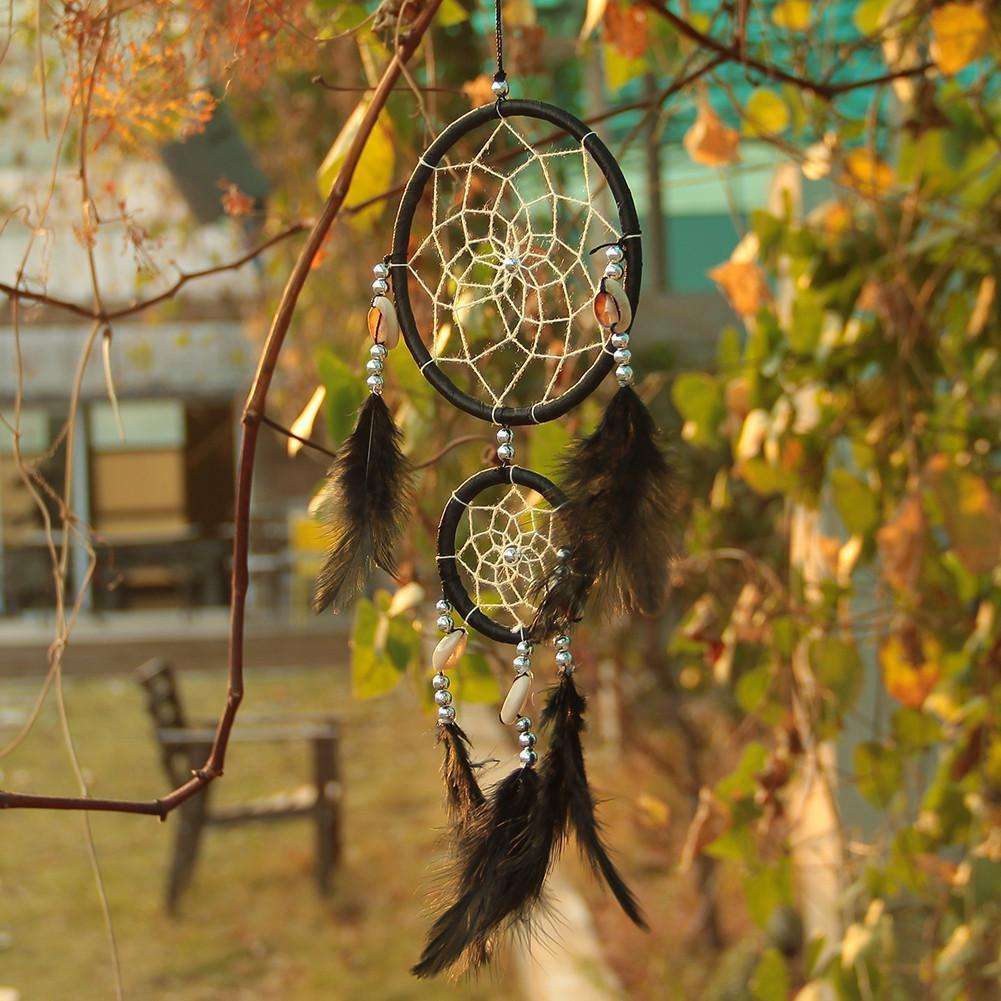 Can objects be possessed by demons? Can dreamcatchers carry demons?

Home » Q&A » Can objects be possessed by demons? Can dreamcatchers carry demons?

In addition, in an attempt to intimidate exorcists and others involved in spiritual warfare, the devil and his demonic minions may perform extraordinary manifestations apart from curses or infestations that could include physical attacks the type of which St. Padre Pio, for example, endured. For more on this general topic, see our interview with exorcist Father Gary Thomas. See also the website of Adam Blai.