On August 10, the former bishop of La Crosse diocese, United States, Cardinal Raymond Burke tested positive for COVID-19. Unfortunately, in August 14 his team announced that his condition had become critical.

Also, officials at the Shrine of Our Lady of Guadalupe, which Burke founded in La Crosse, said in a statement Burke was in serious, but stable, condition at an undisclosed location and had been sedated.

We have now learned that he has been released from the ICU and removed from the ventilator. This does not mean he has been discharged from the hospital. He is still receiving treatments.

The Cardinal’s family is pleased to announce that His Eminence has come off the ventilator and will leave the ICU today to return to his hospital room. His sister spoke with him on the phone this morning, and His Eminence expressed his deep gratitude for the many prayers offered on his behalf. His family asks that we continue those prayers for his full and speedy recovery, and they are grateful to God for the exceptional medical care the Cardinal has received from the dedicated doctors and nurses who continue to assist him.

The Shrine of Our Lady of Guadalupe and the Cardinal’s media will provide further updates as directed by his family. 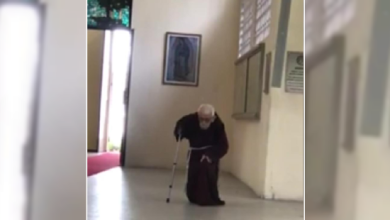 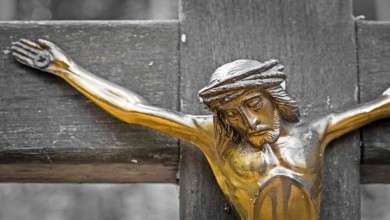