ROME — Two high-profile cardinals taking part in the Synod of Bishops on the family offered different views on Monday about some elements of the process, with one scoffing at charges of manipulation and stacking the deck, and another saying there are real uncertainties and doubts.
Cardinals Donald Wuerl of Washington, DC, and Wilfrid Fox Napier of Durban, South Africa, spoke Monday afternoon in separate Crux interviews.
Wuerl is part of a 10-member drafting committee charged with producing the synod’s final document, a role he also held last year during the 2014 edition of the synod. Napier, who was added to that group halfway through in 2014, is currently serving as one of four delegate presidents at the 2015 synod.
Wuerl is known as a moderate on most political and theological questions, while Napier emerged during the 2014 synod as a leader of the conservative opposition to progressive proposals on matters such as divorce and homosexuality.
Wuerl bristled at suggestions that the outcome of the synod has been pre-determined, which were widely voiced among predominantly conservative commentators prior to the event, and which he said are also shared by some inside the synod itself.
“I had never been in a synod that has been as open,” Wuerl said of the 2014 gathering, “and the one we’re in right now follows that same openness.”

The 50th anniversary of "Gravissimum educationis" 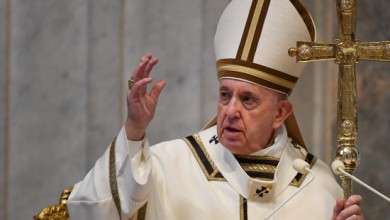 Pope shares a favorite verse from Hebrews; urges Christians to be bold 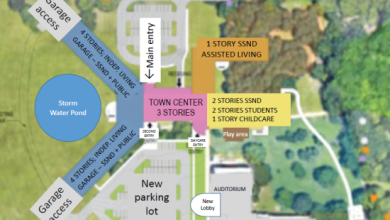 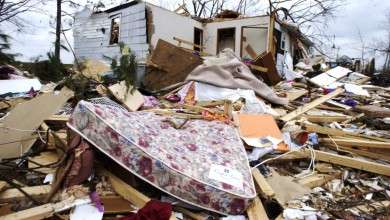