Issuing a broad appeal to Catholics in Germany and Austria, Catholic officials in both countries have made a special appeal on behalf of refugees from Syria and the Middle East, pleading with the nations’ leaders not to turn their back on refugees and do more to help them notwithstanding the demands for new restrictions after New Year’s Eve Cologne sex attacks.
“We need a reduction in numbers, but fixing an upper limit would be difficult,” Bishop Stephan Ackermann of Trier told the Trierischer Volksfreund newspaper on Wednesday.
“We also need flexibility. But it’s up to politicians to say how this can be achieved in practice, and it can’t be done only at a national level,” he said.
Following New Year’s Eve sex attacks on women, Some Germans have called for a limit to which refugees are admitted in the country. The attacks were blamed on refugees and migrants, pressure has grown on the government to reduce the refugee influx to Germany, which received 1.1 million during 2015.
Speaking on the new restriction on refugees, archbishop Stefan Hesse of Hamburg told Germany’s Neue Osnabrucker Zeitung, “Christians cannot allow people who’ve faced untold suffering and are needing help to encounter closed borders.”
Several countries have pledged to maintain new border controls until 2018 unless EU-wide measures were implemented.
Cardinal Reinhard Marx, president of the German bishops’ conference, and Cardinal Rainer Woelki of Cologne pleaded for more admissions. Cardinal Woelki said in a speech that Europe would not “be saved by battening down the hatches”.
In Austria, during the bishops’ conference, a statement concerning the issue of refugees and migrants read:
“It is up to political leaders to conduct this process with a sense of proportion,” said a statement on the bishops’ website. “The Church can play an important role given the many languages spoken in Catholic communities. But migrants should also accept, as a prerequisite, the unconditional validity of human rights, as well as our democratic constitution and the equal status of men and women.”

At least 4 million Syrians have fled their homeland since 2011. According to church sources, 22,000 refugees are currently being taken care of by Catholic parishes and institutions in Germany,  while the country’s 27 dioceses donated 100 million euros for charitable causes concerning  refugees and migrants in 2015. 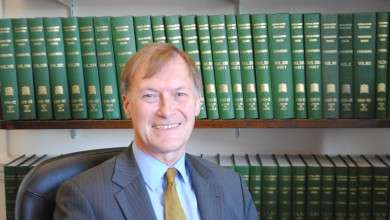 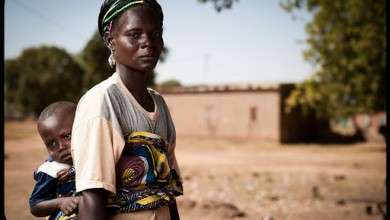