Is Pope Francis an antipope? If so, may I still go to Mass and receive Holy Communion?

Pope Francis is not an antipope, i.e., a false claimant to the papacy. He was validly elected by his fellow cardinals on March 13, 2013. Despite some controversy during his pontificate, and contrary to some reports, Pope Francis has not changed any Church doctrine nor has he even formally changed Church discipline regarding the reception of Holy Communion. Please see this related article I wrote on serving the divorced and remarried well.
So there is no concern about fulfilling your obligation to participate in Mass every Sunday and on holy days of obligation (see CCC 2040-41). Nor is there any concern about participating in Mass and receiving Holy Communion otherwise. 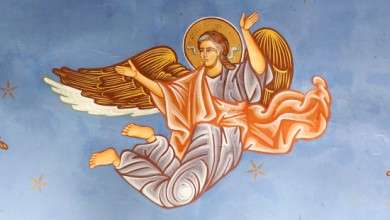 How fast can angels move?

Did St. Peter view his authority as equal to other Church leaders?