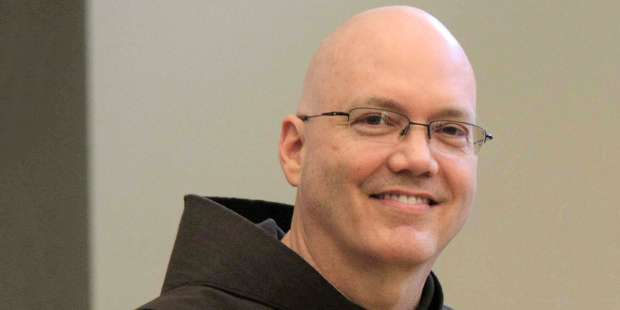 The illness may have been exacerbated by his battle with cancer.

AFranciscan friar and permanent deacon has become the first known fatality due to the coronavirus in Washington, D.C..

Catholic News Agency reports, Brother John-Sebastian Laird-Hammond, 59, had been grappling with leukemia for several years before contracting COVID-19. He was hospitalized with the virus last week and succumbed to the illness on March 20th.

Brother Laird-Hammond had been a resident of the Franciscan Monastery of the Holy Land in America for about 30 years. During that time he served his order as Secretariat of the monastery’s board of directors and business manager of the its ministries. He had been planning a move to a New York friary to begin new work with Central American missionaries, prior to contracting the coronavirus.

Fox News notes that Brother Laird-Hammond’s remains will be cremated, but his memorial service will be postponed until gatherings are once again permitted.

Father Larry Dunham, superior of the monastery, spoke to CNA about their fellow monk’s tragic death:

“When he informed me by text that he was in the hospital and that the doctors initially were suspecting COVID-19, it came as a complete shock,” Dunham told CNA. “That he is the first coronavirus death in the District only saddens us more for all the victims of this terrible plague.”

On Sunday night a 65-year-old woman became the second Washington, D.C. resident to die. NBC estimates that there are nearly 100 more cases of coronavirus in the nation’s capital.