The Council of Europe has rejected proposals to roll out surrogacy across all 47 members states.
The Parliamentary Assembly of the Council of Europe voted to reject a proposal to legalise and regulate surrogacy after considering a report in favour or the proposal, authored by Belgian Senator Petra De Sutter.
Campaigners raised concerns about a conflict of interest given De Sutter’s connection with surrogacy clinics in India and regular comments to the media in favour of the practice.
Laurence Wilkinson, Legal Counsel for ADF (Alliance Defending Freedom) International in Strasbourg said: “International law protects the right to family life, which means children are entitled to know their parents. Most cases of surrogacy render this impossible. The Council of Europe and the European Court of Human Rights consider themselves to be champions of human rights. If they are serious about the rights of women and children, they will not stop until they have achieved a complete ban on this problematic practice.”
In a 2011 resolution of the European Parliament, they condemned surrogacy as an “exploitation of the female body and her reproductive organs”. 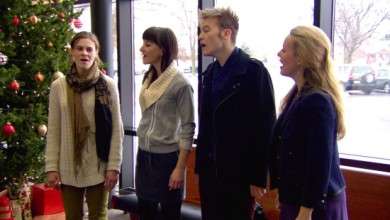 Have compassion on the migrant, European Christian leaders urge 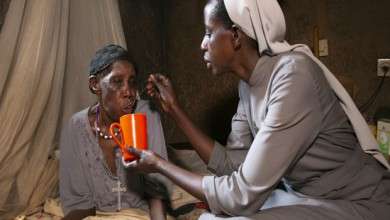