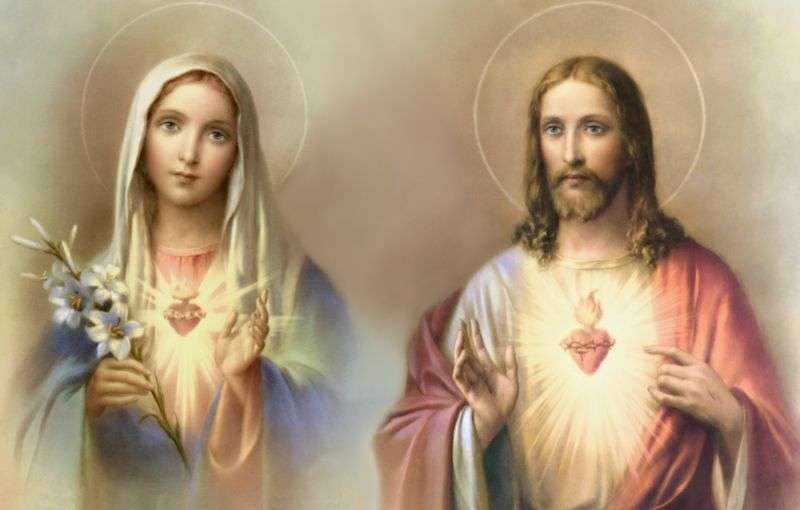 What is faith? A gift of God, and light, by which man is firmly enlightened; he assents to all things which God has revealed, and are proposed for our belief by the Church, whether they might be written or unwritten….

What does the first article of the Creed mean, “I believe in God the Father”? It shows first in the Godhead a person, namely the heavenly and eternal Father, for whom nothing is impossible or difficult to do, who produced heaven and earth, visible things together with all invisible things from nothing and even conserves and governs everything he has produced, with supreme goodness and wisdom.

What does the second article of the Creed mean, “And in Jesus Christ his Son”? It reveals the second person in the Godhead, Jesus Christ, obviously his only begotten from eternity and consubstantial with the Father, our Lord and Redeemer, as the one who has freed us from perdition.

What is the third article, “Who was conceived by the Holy Spirit”? The third article proposes the mystery of the Lord’s Incarnation: because the same Son of God, descending from heaven, assumed a human nature, but in an absolutely unique way, as he was conceived without a father, from the power of the Holy Spirit, born from the Virgin Mary who remained a virgin afterwards.

From the “Small Catechism for Catholics”