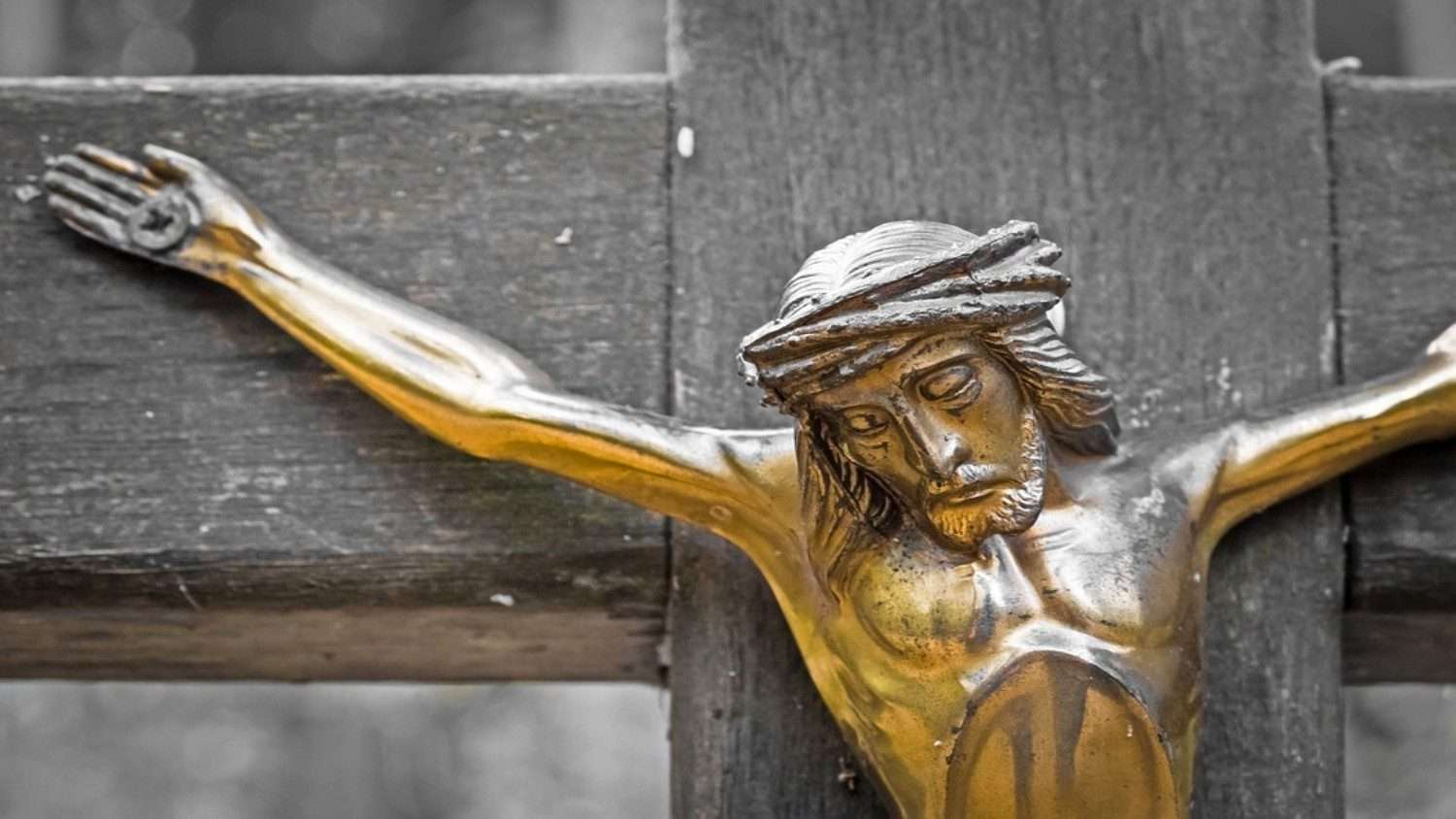 Our Lady of Guadalupe

Who is Mary? Our common Catechism says she is a Lady, full of grace and of Virtues, Mother of God and Advocate of humanity, in whom all is mercy, meekness, tenderness, and piety, without any admixture of error, says Saint Bernard. So quick to do good to mortals that so far no one has ever come before her who was not been heard, helped, and remedied, Saint Augustine said in his time. So powerful that whatever she says happens…. Saint Paul says that the delinquent lineage of Adam owes its Redemption, its life, and its freedom to the infinite love of our Father God; and this America owes its own Redemption, life, and freedom in a unique way to the infinite love of our Mother Mary Most Holy of Guadalupe….

This loving Mother took charge of your relief with more energy and confidence than did the most beautiful Esther when she knew that her whole people were sentenced to the ultimate ruin. Mary would say then to Jesus, “the occasion for your Redemption to reach these unfortunate lowly ones has now arrived. Ever since you made me the Mother of the human race at the cross, I am the Mother of these Americans as much as I am of the rest of humanity. By nature I am the one who helps orphans and consoles the afflicted. I myself want to convey to them and apply to them their Redemption (your honor and mine demand it that it be thus), lest it be said that I want nothing to do with their needs, after being the one who filled the other parts of the world with good things! O Son of my Womb! Remember that you could have accomplished the Redemption of all people by means of an angel or some other creature…but you did not want to, in order not to give that glory to anyone else. Yield to me, then, the glory of being the one who applies your Redemption to these children of mine: I am going to convey your Redemption to them, and I am going to visit them.”