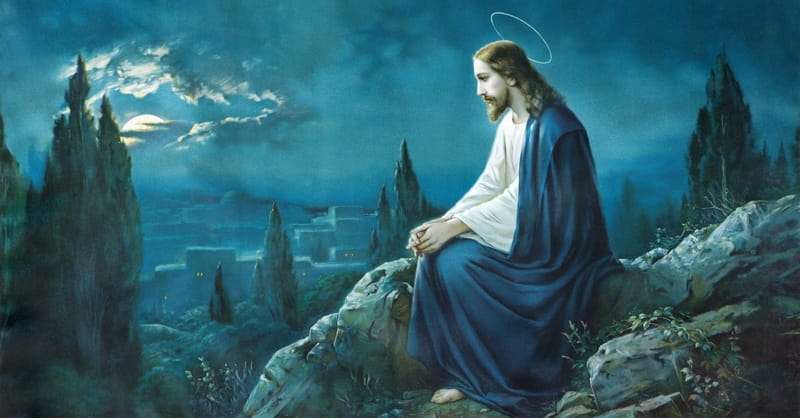 Making Good on the Master’s Investment

We know that the great ransom has been paid for us, because the blood of Christ has redeemed us. Let us pursue how we may avoid displeasing such a Master. Note how he loved his servants, and those servants whom he redeemed, he in turn made free. Behold, it is not only that he grants liberty, but he confers brotherhood and also promises an inheritance.

Is there something more you want? By coming, he took up your death, by rising he gave you his life. Do you want still more? He, the one who was crucified for you, by rising on the third day, raised you above the heavens. He made you a son of God. Is there still something more you want? What will we give the Lord for what he has given us? Before we existed he made us, gave us life, gave us a lifetime, gave us a free will, gave us worldly goods, gave us talent, gave us reason, gave us knowledge, gave all his creation that it might become yours. And we have used these things badly and have grown proud. With the recompense of sin, we have offended the Creator, who gives us such good things freely. We were lost, he found us; we were taken captive, he helped us; we were being led to perpetual death, he freed us. How could he who handed himself over to death for you present you with any less? What will we give back to him? If there is nothing that we can return to him, let us receive from him what we offer him.

What Christ asks from you is what he says to you: What I have done for you, do this also for me; I have laid down my life for you, now lay down your life for your brothers and sisters (Jn 15:13). Do not fear death, for, although you are not able to conquer it, I have died that you might conquer death, not through yourself but through me. In fact, I died not for my sake, but for yours. Indeed, you have known that you will die, [but] you have not known that you will rise. I have shown you death, which you have known about; I have shown you resurrection, which you had not known about.

By believing, love the Risen One that through him you may also rise.

Saint Quodvultdeus († c. 450) was a bishop who suffered exile after the Vandals captured Carthage in 439. His name means “what God wills,” and he is a Church Father. [From Quodvultdeus of Carthage: The Creedal Homilies, translation and commentary by Thomas Macy Finn. © 2004 by Thomas Macy Finn. Published by Paulist Press, Inc., New York/Mahwah, NJ. www.paulistpress.com.]