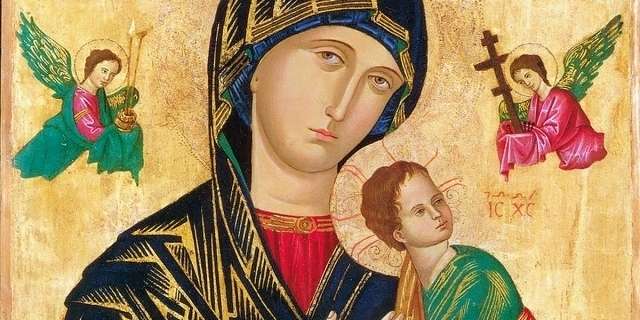 A Heart Moved with Pity

When it was first announced to us that our Holy Father, Pius IX, had appointed us to the pastoral care and government of this important portion of the flock of Christ, we must confess that the heavy charge filled our heart with great anxiety. To leave those from whom we had experienced, for many years, the most cordial affection, to enter upon an entirely new sphere of duty, to assume the government of so vast a number of souls who would look to us to lead them on to our heavenly home, all this urged us to implore the Lord to remove this chalice from us. We have, however, been compelled to bow in obedience to the successor of Saint Peter, knowing that whatsoever he binds on earth shall be bound also in heaven; and submitting to the will of God, we humbly hope that he who has commenced in us what the Apostle Saint Paul calls a good work, will graciously grant us that sufficiency which is required to bring it to perfection. This, our trust in God, has been much strengthened by the kind encouragement we have received. [I have heard] of your liberality, which had called into existence and supported so many charitable institutions, and erected edifices to the glory of the living God, which will bear testimony to future generations of your lively faith, prompt generosity, and practical charity, when you will be enjoying in his presence the eternal rewards he has in store for those who love him.

Saint John Neumann († 1860) was born in Bohemia. He moved to America, joined the Redemptorists, and was appointed Bishop of Philadelphia in 1852. / From Saint John Neumann: His Writings and Spirituality. © 2010, Liguori Publications, Liguori, Missouri.