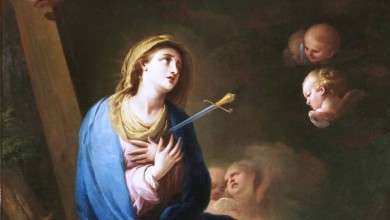 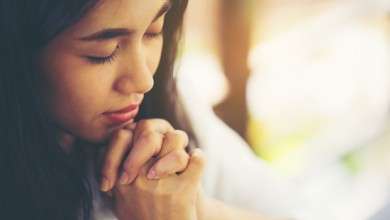 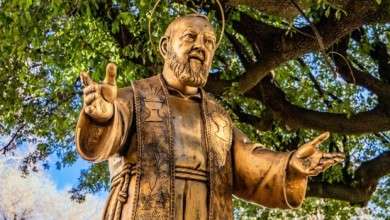 Are We to Admire Unbelievers?