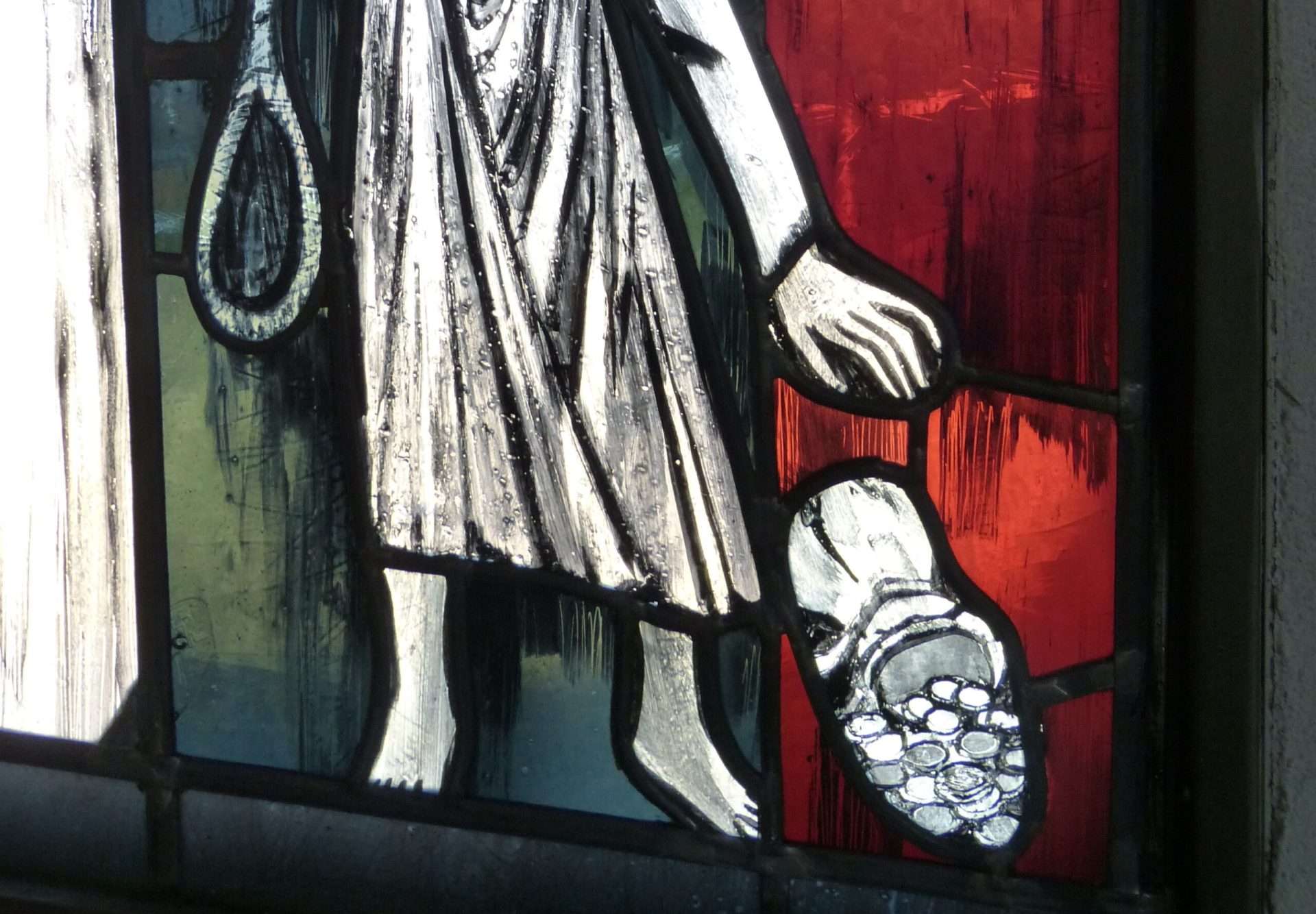 Did Judas go to hell?

Did Judas go to hell?

Did Judas go to Hell?

The truth is no one can tell for certain, and the Catholic Church does not have an official stand on this since there is no way of knowing. However, what I can do is share with you all the things you need to know to decide what your position is, and I will also share mine.

“Woe to that man by whom the Son of man is betrayed! It would have been better for that man if he had not been born”

While one might quote the words of Jesus to support the notion he is in Hell, we have to remember that Jesus is very forgiving. The statement isn’t as final as we’d want, but there’s more in support of this.

“Men, brethren, the Scripture must needs be fulfilled, which the Holy Ghost spoke before by the mouth of David concerning Judas … he indeed hath possessed a field of the reward of iniquity … the same field was called … the field of blood. For it is written in the book of Psalms: Let their habitation become desolate, and let there be none to dwell therein”

“Set thou the sinner over him: and may the devil stand at his right hand. When he is judged, may he go out condemned, and may his prayer be turned to sin. May his days be few: and his bishopric let another take.”

“For Judas, when he killed himself, killed a wicked man, and passed from this life chargeable not only with the death of Christ but also with his own: for though he killed himself on account of his crime, his killing himself was another crime.”

“In the case of Judas, the abuse of grace was the reason for his reprobation, since he was made reprobate because he died without grace.”

“The godless betrayer, shutting his mind to all these things [offerings of God’s Mercy], turned upon himself, not with a mind to repent, but in the madness of self-destruction; so that this man who had sold the Author of Life to the executioners of His death, even in the act of dying sinned unto the increase of his own eternal punishment.”

We do not know:

Jesus never jokes and never throws around “woes” up and down. When Jesus says, it stands. However, there is a position we are forgetting: some things are just for God alone to know. Like the final destinations of people who have died. The only time we know someone is in heaven is when we receive his word, through the rigorous process of canonization, that the Lord has chosen to allow his Church to honor said Saint on earth. But when it is about those in Hell, no one knows; no one is supposed to know. This is my opinion: Only God knows for sure what happened to Judas.

Again, remember the story of the woman who was crying to St. Jean Baptiste Vianney about her husband’s suicide. The Saint comforted her and later said:

“I tell you he is saved. He is in Purgatory, and you must pray for him. Between the parapet of the bridge and the water, he had time to make an act of contrition.”

The truth is, we can never know when it comes to these matters, and that’s very okay. Whether Judas is in heaven, Hell or Purgatory, won’t do much for our salvation. So, let us run the race; we will look for him in heaven when we get there.