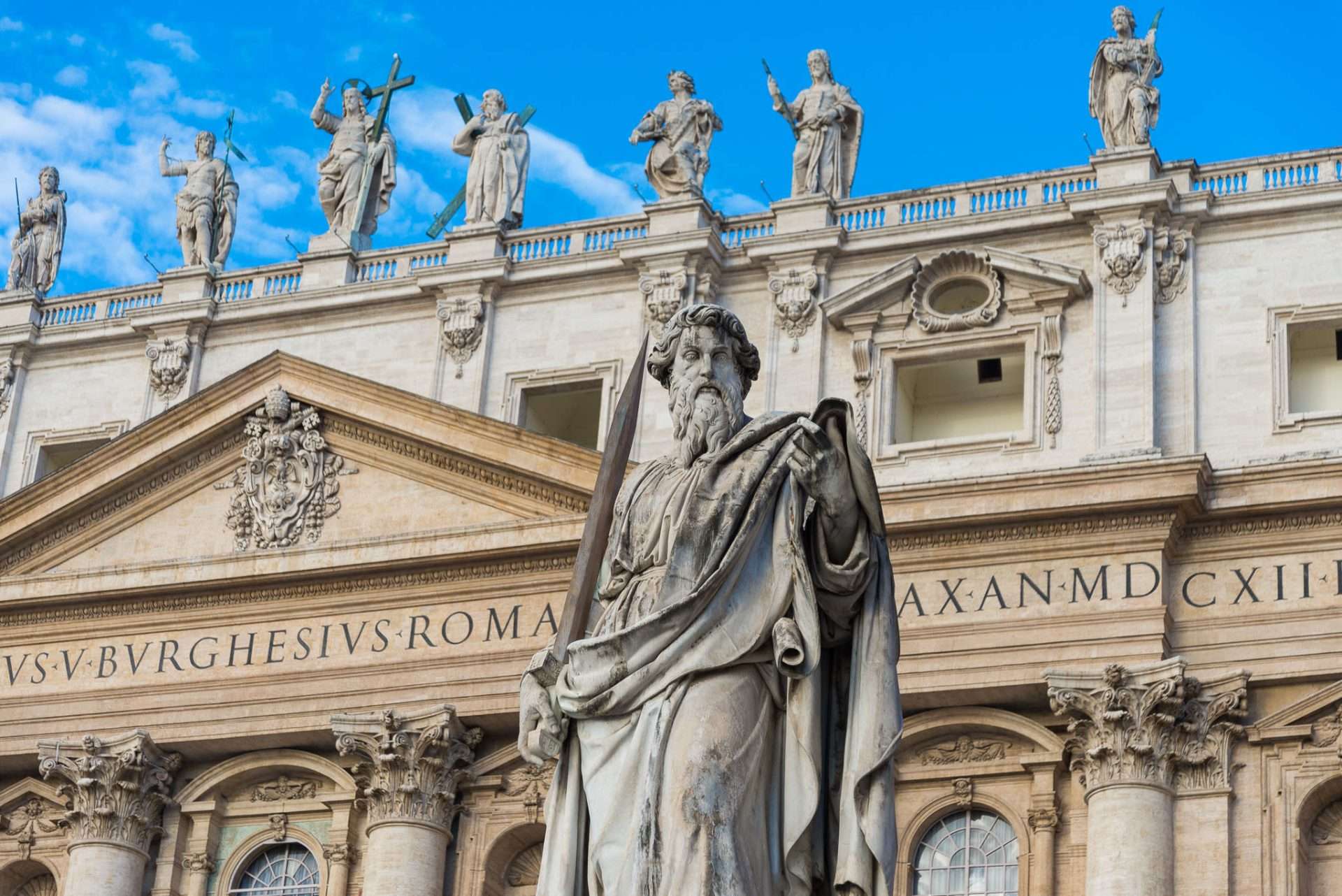 Home » Articles » Did St Paul Have the Stigmata?

Did St Paul have the Stigmata? Galatians 6:17 “I bear the brand marks of Jesus in my body.”

It is certainly possible that St Paul had what we today would call the stigmata.  However, tradition has not handed this down to us as the meaning of these words so it would appear unlikely that he had the physical stigmata like St. Padre Pio.

The context of the line (6:17) is that St Paul was arguing against “Judaizers” who argued that converts should be circumcised (6:12-13).  Circumcision would have been a physical mark and St. Paul was making a comparative argument.  St. Paul argues that his apostolic authority gives his argument greater weight (6:17a).

The “marks of Jesus” that he bore on his body were most likely either physical wounds and scars from his imprisonments and beatings (Acts 16:22; 21:32; 2 Cor 11:23; 11:25) or the many rejections he experienced much like Christ.

Another possible meaning is that he was referring to being conformed to Christ through the sacraments.  A person who owned slaves would place his mark upon the slaves as a sign of ownership, the New Testament would refer to Christ placing his mark/seal upon us (2Cor 1:22; 2Tim 2:19).

St. Paul’s main argument was that it is the cross and not circumcision that saves.  St. Paul is asserting his authority and persecutions as evidence of the weight of his argument over the opposing view.  St. Paul is saying that those who argue for circumcision really are just trying to avoid persecution for the sake of Christ (6:12) yet it is he (who argues against circumcision) whose life is completely conformed to the cross, the true means of salvation.