He was at the tomb of St. Pius X as a small group of faithful celebrated the Eucharist

On August 21, the Church celebrates the feast of Pope St. Pius X, who was pope from 1903 to 1914. And apparently, Pope Francis wanted to celebrate the feast of his Predecessor with a visit to his tomb.

Early that morning, as reported by a Tweet from Legionary priest Fr. Matthew Schneider, his confrere found Pope Francis sitting before the altar where Pius X is entombed, as a small group of the faithful had Mass there.

The photo shows the Holy Father in about the sixth row. What a surprise that must have been, for all who saw him! 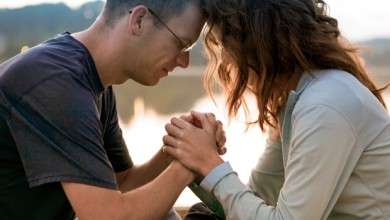 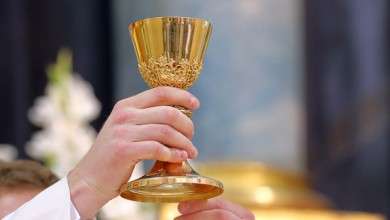 US archbishop says election discourse has ‘marginalised people of faith’