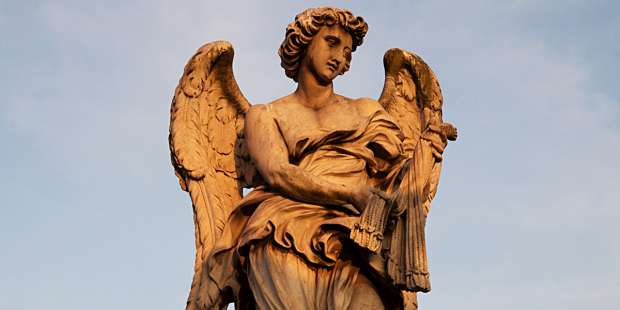 Almost every time an angel is painted, sculpted or drawn, the spiritual creature is shown with wings. Why?