Do Catholics and the Eastern Orthodox have the same canon of Scripture?

The reason for this is that while the New Testament canon was essentially universally agreed upon by the fourth century, minor variations in the Old Testament persisted through the Great Schism (c. 1054). These differences, as you can see, were relatively minor and nothing close to the later difference between the Protestant Old Testament and the Catholic/Orthodox Old Testament.
Another reason for the difference is that the Eastern Orthodox do not hold the same legalism as the Catholic Church when it comes to inspiration and canonical status. For them, it is a bit more fluid of an understanding, canonical simply means that something is acceptable to be read in liturgy. Even today there are some slight differences between the Eastern Orthodox Churches in regard to what each Church considers canonical (i.e. to be used in liturgy). For example, some Eastern Orthodox Churches do not read from the book of Revelation at divine liturgy. Hence they would not call it canonical, but they would still consider it to be divinely inspired and morally binding. In this fluid approach the Eastern Orthodox are very similar to ancient Judaism.
In Western Christianity the Catholic Church makes no distinction between canonical and inspired. We also have with exactness defined what books and parts of books we accept. In eastern Christianity the Orthodox Churches have have not made such exact definitions and see the differences amongst themselves as so minor as to not require any further action. 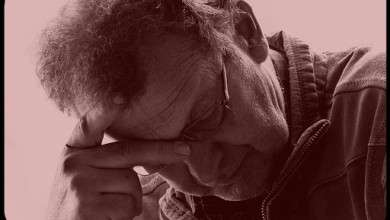 Is it Healthy to Feel Ashamed? 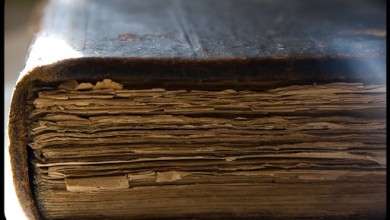 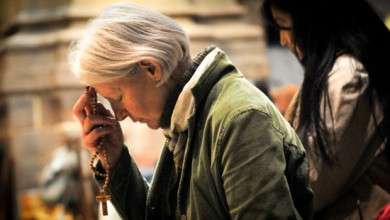 What is the sign of the cross, and why do we make it?