Doesn’t cosmic justice require us to believe in reincarnation when we see innocent children suffering? If these children have not done anything in this life to deserve suffering, they must have done something wrong in a past life. Right?

Wrong. There are two problems with this argument. First, even if the suffering of innocents did require us to believe in a prior existence, it would not require us to believe in reincarnation. The Mormons believe in a disembodied pre-existence, in which people were capable of sinning, but they do not believe in reincarnation.
Second, the suffering of innocents does not require us to believe in a pre-existence at all. Not all suffering is punishment for one’s own sins (Jn 9:1-3). The prime example of this is Jesus, none of whose sufferings were for his own sins, for he had no sins (Heb 4:15).
Justice requires that everyone in the universe ultimately gets what he deserves. If a person has suffered unjustly he will be compensated for the pain endured. When we see innocent children suffering, it gives us just as much reason to postulate a future life in which they will be rewarded (i.e., in heaven) as it does a past life in which they sinned. The idea that God will compensate one who has been wronged is taught in Exodus 22:22-24, Malachi 3:5, and Matthew 5:11-12, 10:28-30. 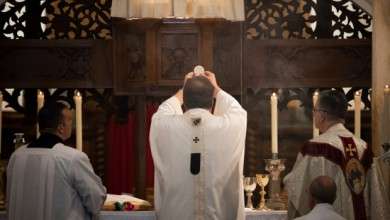 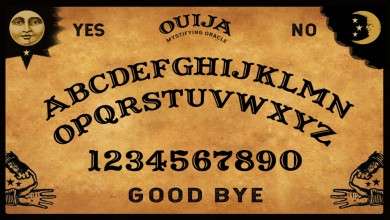 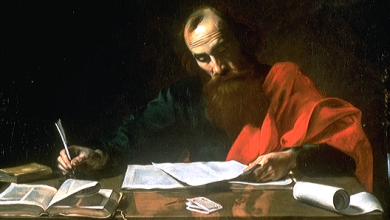 Do you know which book in the Bible is called “Paul’s Gospel”?