Egyptian security officials say suspected Islamic militants gunned down a Coptic Christian inside his home in northern Sinai, the sixth such killing in a month’s time in the restive region.
The officials said on Friday that militants stormed the home of Kamel Youssef, a plumber, the previous day and shot him dead in front of his wife and children in the town of el-Arish.
The killing comes days after Egypt’s Islamic State affiliate, which is based in the Sinai Peninsula, vowed to step up attacks against the embattled Christian minority.
The officials spoke on condition of anonymity because they are not authorised to talk to reporters.
On Wednesday, suspected militants killed a Coptic Christian man and burned his son alive, then dumped their bodies on a roadside in el-Arish. 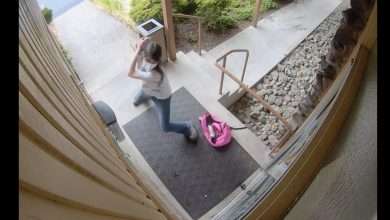