Pope Francis' visit to Africa is a moment of excitement,Ugandan Archbishop says 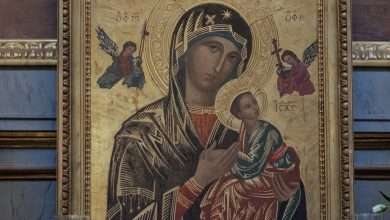