If God forgives only the repentant, why did Jesus ask the Father to forgive those who crucified him?

It is only the repentant who want to be forgiven. Jesus asked the Father to forgive those who were persecuting Him because they did not know what they were really doing. They did not know that they were putting the Son of God to death. God always wants to show us his mercy. It is we who so often fail to respond.
Advertisement
Raphael Benedict Send an email March 29, 2017Last Updated: March 29, 2017
Less than a minute
Facebook Twitter WhatsApp Telegram Line Share via Email
Advertisement 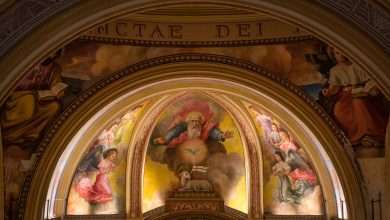 Does “God’s right hand” mean He has a body?

Can Mary Save Us? 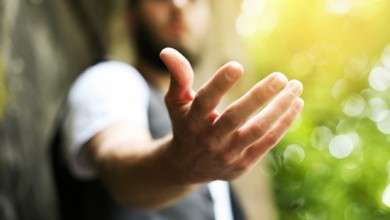 Did St. Peter view his authority as equal to other Church leaders?