What is the Cult of Mary?

We need to distinguish between how the word “cult” is used in Catholic theology and how it is used in the vernacular.
In the vernacular the word “cult” refers to a person or group that uses psychological and emotional manipulation to control others.
However, in Catholic theology the word “cult” is used to describe a particular form of worship.  If a Catholic wishes to marry a non-Christian the dispensation that is applied for is called “disparity of cult” meaning that they have different worship.
Within Catholicism there are different “cults” or liturgical forms and devotions.  Any liturgical or prayer devotion centered around a particular saint could be referred to as a “cult.”  Therefore the “Cult of Mary” within Catholicism would simply refer to Marian devotion. 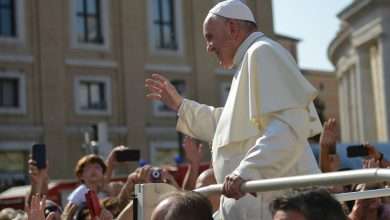 Why does the Pope wear white? 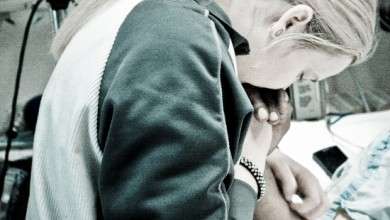 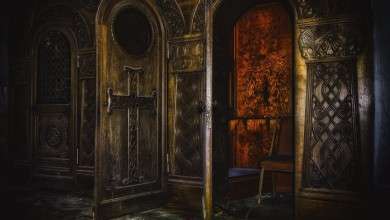 Is confession valid if I don’t remember how many times I committed a sin?