Advertisement
In the process of declaring the nullity of marriage there is a position of  utmost importance which allows the judges to reach the moral certainty required to make their judgement: the office of the defender of the bond.
A marriage is presumed valid unless it is proved otherwise. The nullity of a marriage is established only when there exists proof that a marriage never in fact took place.
The defender of the bond participates in the process of declaring nullity “always to defend the validity of the marriage,” Sigal Rodríguez Conca, a canon lawyer who has worked for the tribunal of the Archdiocese of Santiago de Chile, told CNA.

The defender of the bond, Rodriguez said, aims to ensure that the process is conducted fairly, and upholds the marriage’s presumed validity. This role sets out arguments and aims to rebuts any evidence and conclusions of the petitioner – the spouse who is seeking to challenge the marriage’s validity.
“Obviously if there is no argument to make in favor of a marriage’s validity, the case is left to the knowledge and conscience of the judges,” said Rodriguez.
The role of the defender of the bond is outlined in canon law, and the person who fills the role is appointed by the bishop.
This role makes it possible to have “a true examination in the process of marriage nullity,” Rodriguez said. The respondent to an annulment case sought by the petitioner rarely participates in the proceedings, and “when they do respond, in the majority of casese they are in favor of a declaration of nullity.”
Once a diocese’s judicial vicar has accepted a request to hear a process of declaring the nullity of marriage, the defender of the bond is notified in writing, and must respond to the arguments presented by the lawyer representing the petitioner’s case.

Pope Francis made changes to the nullity process in December 2015, introducing a shorter process.
In the shortest available annulment process, in which the bishop hears the case, the defender of the bond has 15 days to present observations in favor of the existence of the marriage bond.
The defender of the bond has the right to be present at the statements by the parties to marriage, and the statements by witnesses and experts. He has the right to examine the judicial documents and any documents presented by the parties.
In addition, the defender must be notified of the entire content of the ruling and has the right to appeal any declaration of nullity if it is considered unjust. He has “the last word” in all arguments presented before the verdict in the case, Rodriguez said.
Without the defender of the bond, there would not exist a real cross-examination in the marriage nullity process, which allows a greater possibility for the moral certainty required to rule in favor of or against nullity. 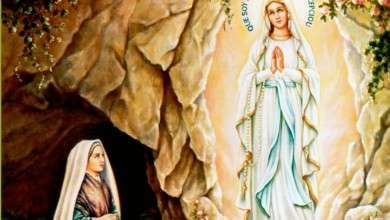 Prayer to Our Lady of Lourdes 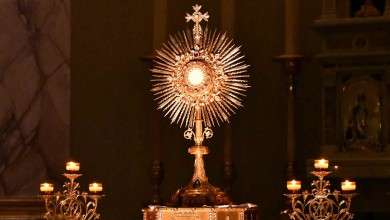 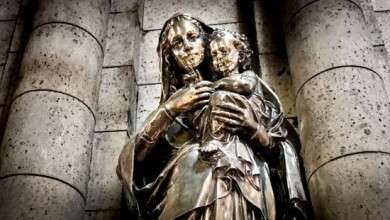 Prayer for deliverance from evil through Mary’s help