In a recently published interview, Pope Francis said that he was puzzled by young people who are drawn to the traditional Latin Mass. “I always try to understand what’s behind the people who are too young to have lived the pre-conciliar liturgy but who want it,” he said. “How come such a rigidity?”
As someone who was born after the liturgical reforms but prefers the Old Mass, I feel I can answer this question
First of all, the Old Mass is simply more beautiful than the modern one: better vestments, more solemn songs, more reverence. Beauty is an attribute of God. If beauty decreases, it becomes more difficult to see God.
Second, the Old Mass provides a deeper sense of Catholic identity. Mass in many parishes today has become too similar to Protestant celebrations. And if we wanted to be Protestants, we could easily convert.
Instead, I would like Latin back. Latin has been the language of Western Catholics since the beginning. If the objection is that in the past it was the most widely spoken language and now people don’t use it, then let all Masses be in English. Or maybe in Chinese. Latin is not just an old language; it is a symbol of our identity.
Third, regarding rigidity, I would say that the Old Mass is “rigid” itself – and that’s a good thing. We, the younger generation, need some rigidity, surrounded as we are by weak systems of thought and “liquid societies”. If we perceive the Mass as something rigid, uncompromising and rigorous, it can be attractive. If it is just something social, then we have better social places to go.
If this doesn’t persuade you of the lasting value of the Old Mass, then how about this? Think of all the saints who were shaped by it throughout the centuries. If it produced them, it can’t be that bad, can it?
by Paolo Gambi 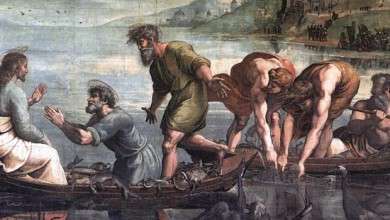 Here’s how to celebrate Easter Friday at home 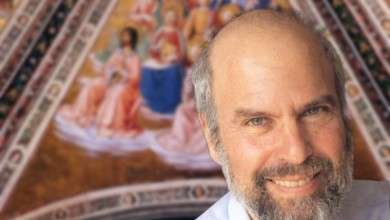