Christianity drops in the US: View the latest stats 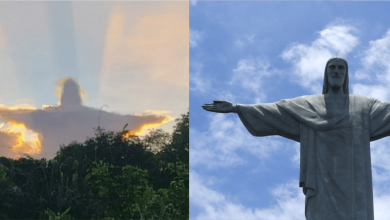