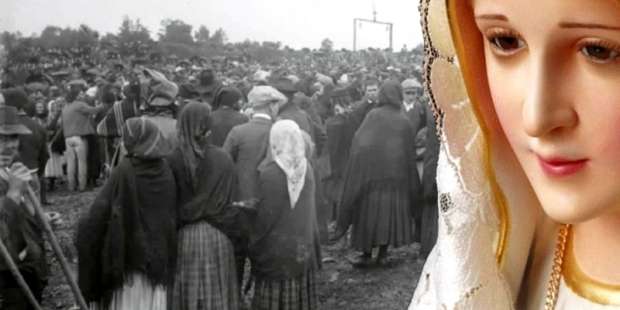 Film debuts on digital and prepares for DVD release.

According to the website Box Office Mojo, Picturehouse’s “Fatima” movie, based on the apparitions of 1917 in the small Portuguese village, grossed $324,000.Of course, it’s been challenging for practically any movie released this year to make a good showing at the box office, when so many theaters are closed due to the COVID-19 pandemic.

But this month, Fatima devotees can bring the film into their own homes. Universal Pictures Home Entertainment released the movie on digital on Tuesday and will issue the DVD version on October 27.

The digital release coincided with the 103rd anniversary of “The Miracle of the Sun,” when thousands of the faithful witnessed a miracle in the sky on October 13, 1917.

The anniversary also saw the release of the clip above, in which actors discussed the characters they portrayed.

The digital and DVD versions also contain extras, including a special look into the recording of original song, “Gratia Plena,” sung  by Italian tenor Andrea Bocelli.