The Solemnity of Our Lord Jesus Christ, King of the Universe (commonly referred to as the Feast of Christ the King) is a relatively recent addition to the western liturgical calendar, having been instituted in 1925 by Pope Pius XI.

In 1970 its observance was moved to the last Sunday of Ordinary Time and adopted by Anglicans, Lutherans, and many other Protestants along with the new Revised Common Lectionary; it is also observed in this same position as the last Sunday of the church year, the Sunday before the First Sunday of Advent, by Western rite parishes of the Russian Orthodox Church Outside of Russia Roman Catholics adhering to the Extraordinary Form of the Roman Rite (as permitted under the motu proprio Summorum Pontificum) use the General Roman Calendar of 1960, and as such continue to observe the feast on its original date of the last Sunday of October.

Origin and history in the Catholic Church

Pope Pius XI instituted the Feast of Christ the King in his 1925 encyclical letter Quas Primas, in response to growing nationalism and secularism and in the context of the unresolved Roman Question. The title of the feast was “D. N. Jesu Christi Regis” (Our Lord Jesus Christ the King), and the date was “the last Sunday of the month of October – the Sunday, that is, which immediately precedes the Feast of All Saints”. In Pope John XXIII’s 1960 revision of the Calendar, the date and title remained the same and, in the new simpler ranking of feasts, it was classified as a feast of the first class.

In his 1969 motu proprio Mysterii Paschalis, Pope Paul VI gave the celebration a new title: “D. N. Iesu Christi universorum Regis” (Our Lord Jesus Christ King of the Universe). He also gave it a new date: the last Sunday in the liturgical year, before a new year begins with the First Sunday in Advent, the earliest date for which is 27 November. Through this choice of date, “the eschatological importance of this Sunday is made clearer”. He assigned to it the highest rank, that of “Solemnity”.

As happens with all Sundays whose liturgies are replaced by those of important feasts, the prayers of the Sunday on which the celebration of Christ the King falls are used on the ferias (weekdays) of the following week. The Sunday liturgy is thus not totally omitted.

In 2015, this feast day falls on 22 November (or 25 October for those using the traditional calendar). The liturgical vestments for the day are colored white or gold, in keeping with other joyous feasts honoring Christ.

Significance for the Laity

While the encyclical that established this feast was addressed to Catholic bishops, Pope Pius XI wanted this feast to impact the laity.

“The faithful, moreover, by meditating upon these truths, will gain much strength and courage, enabling them to form their lives after the true Christian ideal. If to Christ our Lord is given all power in heaven and on earth; [if] all men, purchased by his precious blood, are by a new right subjected to his dominion; if this power embraces all men, it must be clear that not one of our faculties is exempt from his empire.

Observance in other churches

Those churches that use the Revised Common Lectionary observe Christ the King Sunday as the last Sunday of the liturgical year. These churches include most major Anglican and mainline Protestant groups, including the Church of England and the Episcopal Church as well as the Anglican Church in North America, the Evangelical Lutheran Church in America and other Lutheran bodies, the United Methodist Church and other Methodist bodies, the Presbyterian Church (U.S.A.), the United Church of Christ, and the Moravian Church.

In the Evangelical Lutheran Church of Sweden, this day is referred to as the Sunday of Doom, previously centered on the final judgment, though from the Lectionary of 1983 and forwards, the topic of the day is the Return of Christ. The Church in Wales, part of the Anglican Communion, the four Sundays before Advent are called the Sundays of the Kingdom and Christ the King is kept as a season and not just as a single festival. 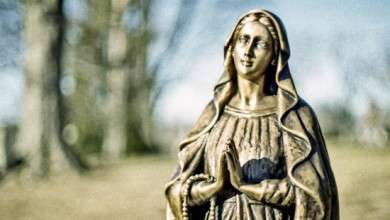 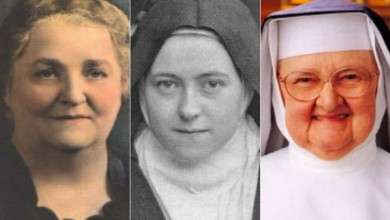 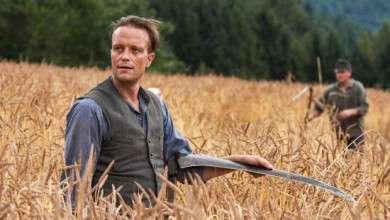