Mother Rosemae Pender, 94, had a heart attack while marking 75 years since she professed first vows 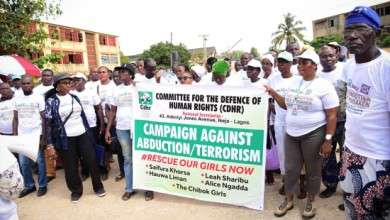 Francis’ family synod: No changes, but everything has changed

On Day One of Synod 2015, conservatives strike first