Insufficient evidence means that Cardinal Philippe Barbarin will not be prosecuted

A French prosecutor has thrown out the case of a prominent cardinal who was under investigation for alleged failure to report suspected paedophilia by a priest under his watch.
Lyon prosecutor Marc Cimamonti told The Associated Press on Monday that there wasn’t sufficient evidence against Cardinal Philippe Barbarin and the statute of limitations had expired for some of the allegations.

Barbarin had been questioned in June by investigators in the case of Rev. Bernard Preynat, a priest charged with sexual aggression and rape of a minor and accused of abusing boy scouts in the 1980s. Fr Preynat was removed from parish work in August 2015.
Barbarin said he was convinced Fr Preynat had reformed by 2007-2008 when they met. However, in April this year Barbarin admitted that “some mistakes” had been made in the management and nomination of certain priests.
In May, Pope Francis expressed support for Barbarin, one of the highest-ranking prelates in the French Catholic Church, saying he shouldn’t resign.
Under France’s penal code, failure to report abuse carries a three-year jail term and a fine of nearly €45,000 (£35,000). 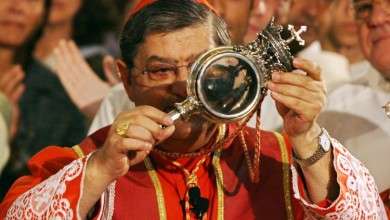 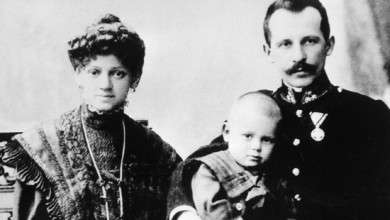