‘I receive the Body of Christ through their hands’: Mark Wahlberg says he’s praying for priestly vocations 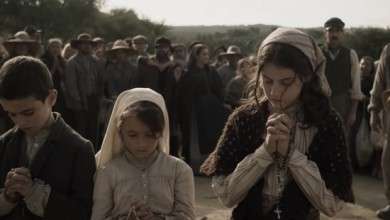 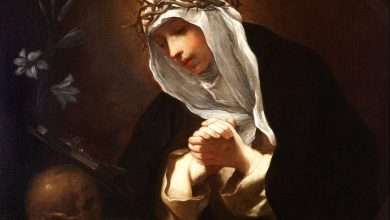 3 men get 80 lashes in Iran for taking Holy Communion. Read why.