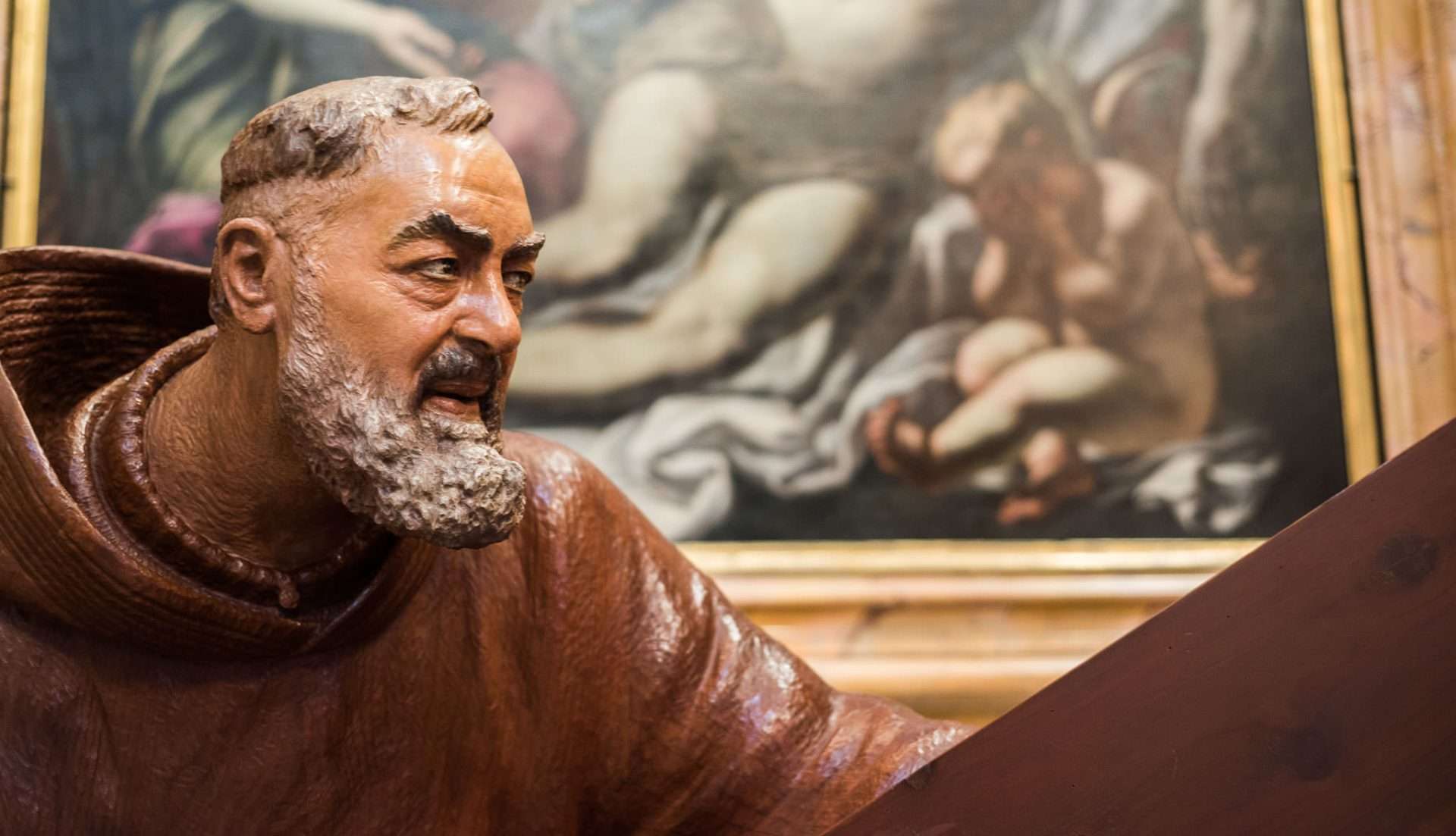 He was shot dead but raised to life by St Pio shares his vision of Heaven. Patrick Theillier, the doctor in charge of the Department of Medical Confirmations of the Lourdes Sanctuary from 1998 to 2009, publishes in Experiences close to death (Palabra) a letter written by the French priest Jean Derobert where he talks about his near-death experience after the shooting he suffered during the Algerian war in 1958 and the miracle that happened afterward through the intercession of Padre Pio.

It is the accredited testimony that the priest provided in view of Padre Pio’s canonization and is reproduced in its entirety below.

You have asked me for a written summary of the evident protection of which I was the object in August 1958, during the Algerian war.

At that time I was part of the army health services. I had noticed that, at important moments in my life, Padre Pio, who had taken me as his spiritual son since 1955, would send me a letter in which he promised me his prayers and support. He did this before my examination at the Gregorian University in Rome, and he did it again at the time when I had to join the fighters in Algeria.

One night, a commando of the FLN (Algerian National Liberation Front) attacked our village and I was quickly arrested. I was taken to a gate with five other soldiers and there we were shot. I remember that I did not think of my father or my mother, even though I was an only child, but only experienced great joy because “I was about to see what was on the other side”. That same morning I had received a letter from Padre Pio with two handwritten lines that read: “Life is a struggle, but it leads to the light”.

I immediately experienced disembodiment. I saw my body beside me, lying, covered in blood, among my murdered comrades. And I began a curious ascent through a kind of tunnel.

From the cloud that surrounded me, familiar and unfamiliar faces emerged. At first those faces were shadows; they were undesirable persons, unvirtuous sinners. As I ascended, the faces I encountered became less and less luminous.

I was amazed at the fact that I could walk. Told myself that I was out of time and therefore I was resurrected. I was surprised to be able to see everything around me without having to move my head. I was surprised to feel the pain of the wounds produced by the bullets of the rifles. And I understood that they had penetrated my body so quickly that I could not feel them.

Suddenly, my thoughts turned to my parents. Immediately I found myself at home, in Annecy, in my parents’ room, and I looked at them as they slept. I tried to talk to them, but without success. I went around the apartment and noticed that a piece of furniture had been moved. A few days later I wrote to my mother and asked her why that piece of furniture had been moved. She replied by letter: “How do you know?

I thought of Pope Pius XII, whom I knew well (I studied in Rome) and suddenly I found myself in his room. He had just gone to bed. We talked, exchanging thoughts, for he was a very spiritual man. I continued my ascent until I found myself in the middle of a wonderful landscape, enveloped in a sweet, bluish light. However, there was no sun, “for the Lord will give them light,” as it says in Revelation.

I left that “paradise” full of extraordinary and unknown flowers on earth. And I ascended even higher. There I lost my human nature and became a “drop of light”.

I saw many other “drops of light” and I knew that one was St. Peter, another Paul, another John, or an apostle, or a saint.

There I felt the total satisfaction of all my desires. I knew perfect bliss.

And suddenly I found myself on the ground, with my face in the dust, among the blood-covered bodies of my comrades.

I noticed that the door before which I stood was riddled with bullets. The bullets that had pierced my body, that my clothes were pierced and covered with blood. That my chest and back were stained with blood that was practically dry and slightly viscous. But I was intact. I went to the commander looking like that, and he came up to me and shouted, “Miracle!

Undoubtedly, this experience marked me greatly. Later, when, freed from the army, I went to visit Padre Pio, he spotted me from afar in the hall of St. Francis. He gestured for me to come closer and offered me, as always, a small token of his affection.

Then he said to me these simple words: “Oh, what you have put me through, but what you saw was so beautiful! And that was the end of his explanation.

Now you can understand why I am not afraid of death… Because I know what is on the other side.

(Jean Derobert was the spiritual son of Padre Pio. He passed away in 2013 and wrote a book on the life of this saint entitled Padre Pío, transparente de Dios. Padre Pio was canonized in 2002 by Pope John Paul II as St. Pio of Pietrelcina).

He was shot dead but raised to life by St Pio shares his vision of Heaven. Translated from the Original Spanish Post.